Realme rolled out the Dark Mode for the Realme 3 Pro last month, which can be enabled from the Settings > realme Lab menu. Now the company has released a new software update with a toggle that lets you quickly turn on the Dark Mode from the notification center. 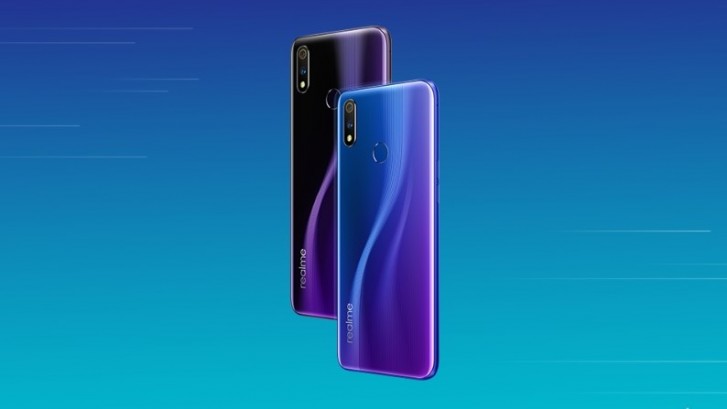 Here's the complete changelog of the update:

This update is rolling out over the air, but only a limited number of users will receive it initially, and a broader rollout will commence in a few days if no major bugs are found.

You can manually update from official website of realme. I did yesterday, the update is very nice. It is around 2.8 GB

Still......i didn't receive the update yet...gonna wait for some time