The Realme 3 Pro was introduced last Monday and today, as promised, the phone appeared for its first online flash sale. The company posted on Twitter that over 170,000 units were sold in just 8 minutes, with the amount expected to increase even more with second and third flash sales, all scheduled for today. The biggest fans of Realme could purchase the most powerful smartphone of the company in a blind order three days before the official announcement. The Oppo sub-brand also opened its first pop-up store on Saturday, where hardcore enthusiasts could purchase physically the device, as well as win some prizes like tickets for the Avengers: Endgame movie. 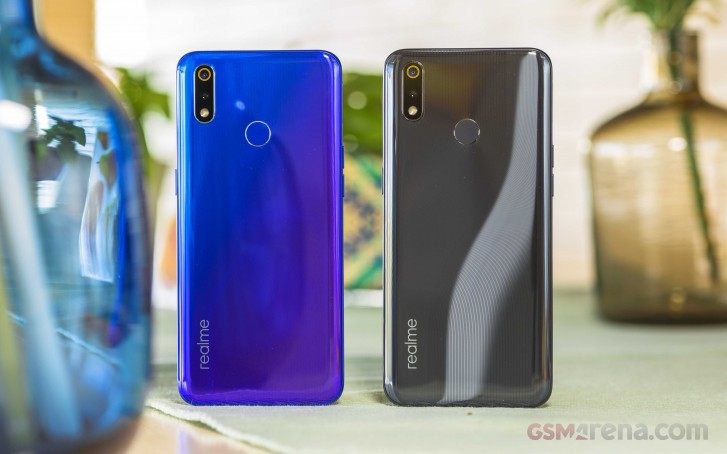 Great phone for its price

Oversaturated camera colours need to be fixed. VOOC charging is fast and the main reason for anyone looking to buy this phone.

soon we will see note 7 pro in open sales