Say hello to the Realme 5 and Realme 5 Pro - the latest pair of aggressively priced phones from the young company. They bring four cameras, new and more powerful chipsets and ample batteries. 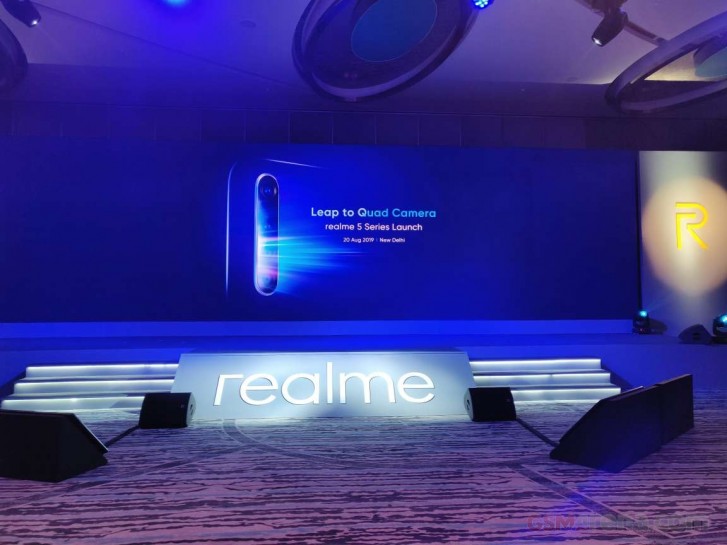 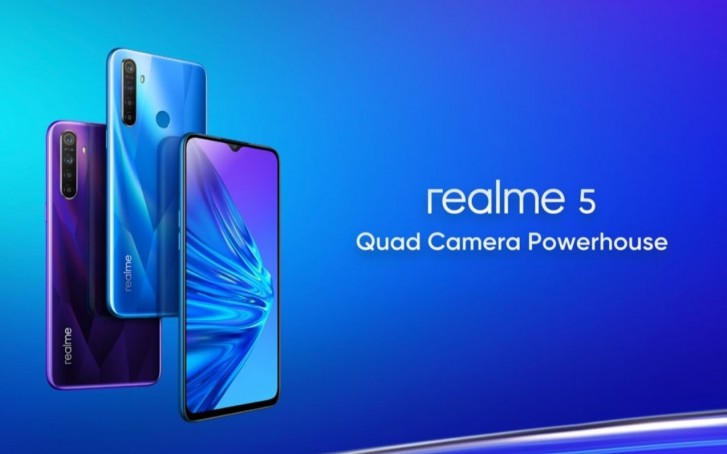 The device is powered by a Snapdragon 665 - it is historically the second phone with the 11 nm chipset, but is first in India, since the Xiaomi Mi A3 is yet to hit the market. Memory-wise, there are three combinations - 3/32GB, 4/64GB, 4/128GB.

The Realme 5 has a microSD slot that has its dedicated spot in the SIM tray and not a hybrid layout - that way you can have both up to 256GB of extra storage and the dual VoLTE experience. 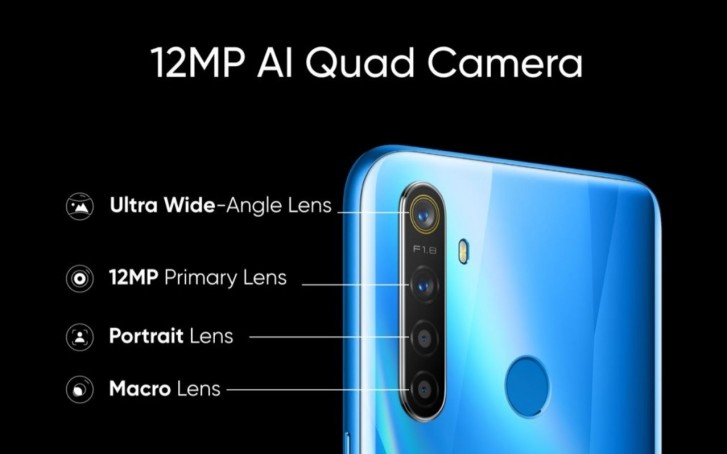 The new series is the first for Realme with four shooters on the back, but the vanilla variant is keeping it simple - 12MP main shooter with f/1.8 aperture, accompanied by an ultrawide angle module with 119-degree FoV and 8MP sensor. The last two cameras are a 2MP macro snapper with 4 cm focus distance and a depth sensor. 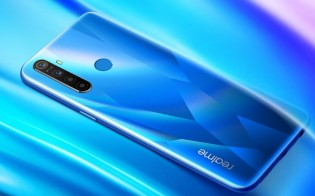 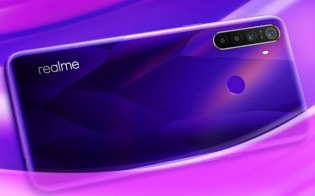 Realme 5 comes equipped with a 5,000 mAh battery, which probably contributes a huge chunk of its 210g weight. However, it comes with microUSB port and no fast charging, so you’re stuck topping it at 10W.

Available in Crystal Blue or Crystal Purple colors, the Realme 5 starts from INR9,999 and will be available on August 27.

This phone arrives with a smaller footprint than the Realme 5, but it packs more powerful internals. Historically, the vanilla and the Pro variants of the Realme phones have been pretty much similar in shape and size, but now the Realme 5 Pro comes with a slightly shorter screen than the basic 5 and is about 15% lighter.

The difference comes first from the 6.3" display with 19.5:9 aspect and Full HD+ resolution and then from the 4,035 mAh battery.

The Realme 5 Pro comes with a Snapdragon 712 chipset which should be a minor upgrade over the Snapdragon 710, mostly on the GPU side. The four-camera setup is the same as the Realme 5 aside from the main shooter - it is the 48 MP Sony IMX586 sensor that also outputs 12MP photos but with way better quality. The selfie shooter is another upgrade over the regular 5, coming with a 16MP sensor behind an f/2.0 aperture.

The battery comes with VOOC 3.0 20W fast charging support and gets topped up over a USB-C port. There is also AI Freezer function that studies your habits and adjusts background app running to save power. 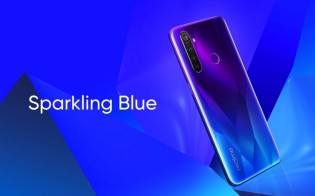 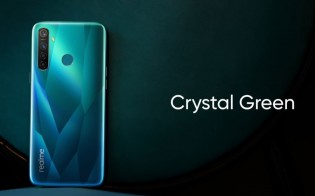 Realme 5 Pro is offered in Sparkling Blue and Crystal Green colors, and the price begins at INR13,999 ($195). It will arrive on September 4.

Not sure why you moved the goal post and said I made a claim.about metal but ok buddy

Why is realme releasing such a half-assed successor? SD712 is pretty much no better than the 710, they should equipped it with 730 instead

Not always. Polycarbonates are very durable, and in some situations, better than metals. Metals are vulnerable to dent. But yes, overall, metals like aluminum or magnesium or their alloys can last longer than plastics. Some plastics tend to become fr...