Realme recently rolled out software updates for the Realme 1 and U1 which brought Dark Mode. Now the much-requested feature is extended to the Realme 5 Pro with a new firmware sporting version number RMX1971EX_11.A.11. 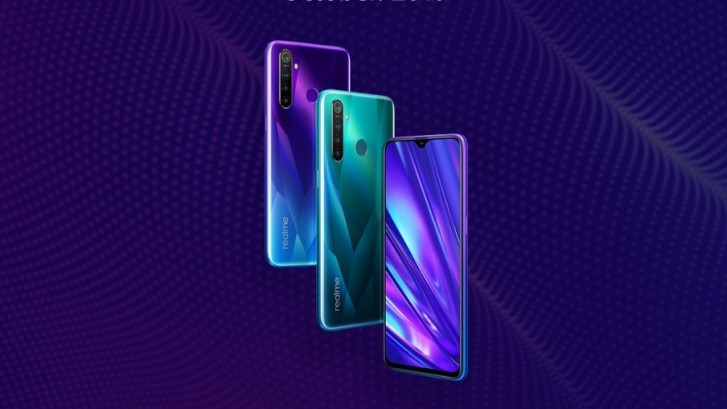 The new build also brings the ability to record videos with the 8MP ultrawide-angle camera - a feature that was limited to the Realme X2 and X2 Pro until now. Additionally, the update bumps up the Android security patch level on the 5 Pro from August 5, 2019 to October 5, 2019.

Here's the full changelog of the update:

This new update is rolling out over the air, but only a limited number of users will receive it initially. A broader rollout will commence in a few days if no bugs are found.

Note a limited number of users will receive it. Lol

How About The Same Update In Realme 5?Please....