The Realme 5s upgrades the original recipe with a new sensor for the main camera on the back – the 48MP Samsung GM1. That’s quite a step up from the smallish 12MP sensor of the Realme 5. The other cameras are the same – 8MP 119° ultra wide, 2MP macro and 2MP depth sensor. This is essentially the same camera department as on the Realme 5 Pro.

The phone also gets a new paint job – Crystal Red – joining the Purple and Blue versions. Also, the base memory option has been dropped, meaning that the 5s starts at 4GB of RAM and 64GB storage (with a 128GB option). 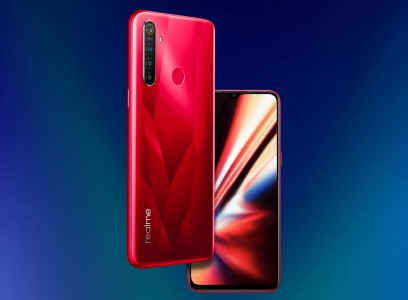 No ones forcing you to buy it and it's like $150, did you expect a flagship or something? Not everyone cares about spending $600+ for a phone.