Realme has released a new software update for the Realme 6 which brings new VOOC charging animation to the smartphone.

Besides, the update fixes an issue with Game Space and bumps up the Android security patch level on the smartphone to April 2020. 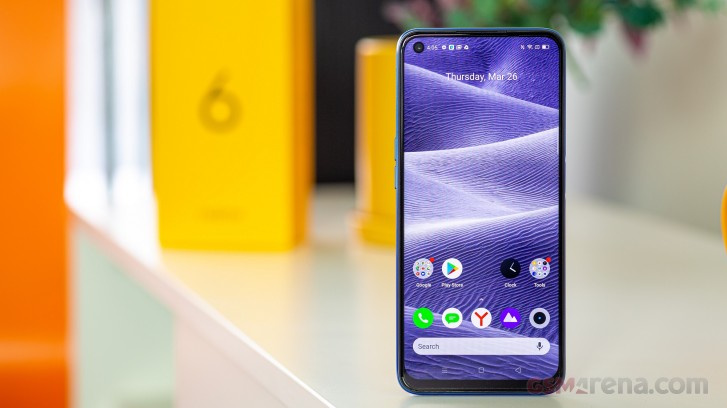 The new build also brings in the Ultra Steady feature to the smartphone and comes with a couple of optimizations for the camera. Check out the changelog below for all the details.

The update, bearing version RMX2001_11.B.27, is rolling out to a limited number of users right now and Realme will commence a broader rollout in a few days if no major bugs are found.

But, those who can't wait for the OTA to arrive on their Realme 6 can head this way to download the update package for manual installation.

I have this phone pls do to available stock