Realme 6 Pro arriving in Europe on May 5

Realme launched its 6 series in Europe a few weeks ago, but many were disappointed to learn that only the vanilla Realme 6 and the even cheaper Realme 6i were launched at the Old Continent - there was no Pro version in sight.

The brand is finally changing that as the Realme 6 Pro will finally be launched and we even have an official date - May 5. Realme is promising a live stream for the online event that will take place at 10:00 AM (GMT +2). 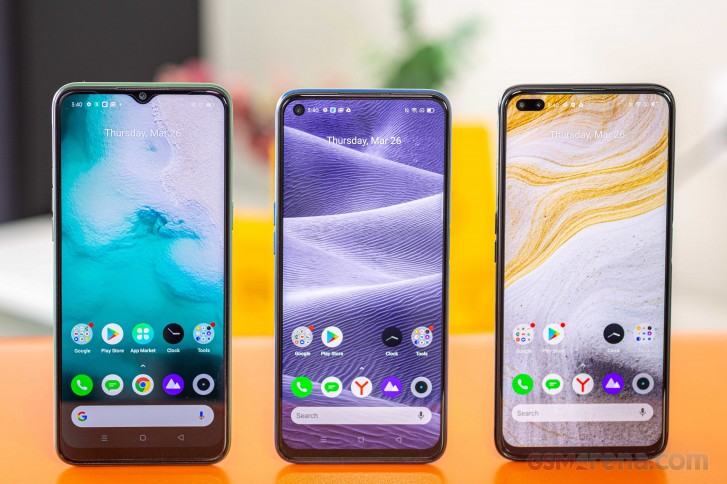 The Realme 6 Pro is an update in the Pro family rather than a successor of the Realme 5 Pro. It comes with a 90 Hz display, 30W fast charge, two selfie shooters and four usable cameras, the main one being 64 MP. Since the Realme 6i is priced at €180 and the Realme 6 is €230, we expect a price tag of at least €279 for the Realme 6 Pro.

I'm pretty sure the X50 Pro is also launching on that day...