Realme launched the Realme 5i in January and just two months later, the company has announced its successor - the Realme 6i.

The Realme 6i is the world's first smartphone powered by MediaTek's Helio G80 SoC. It runs Android 10-based Realme UI out of the box and comes in two memory versions - 3GB/64GB and 4GB/128GB. 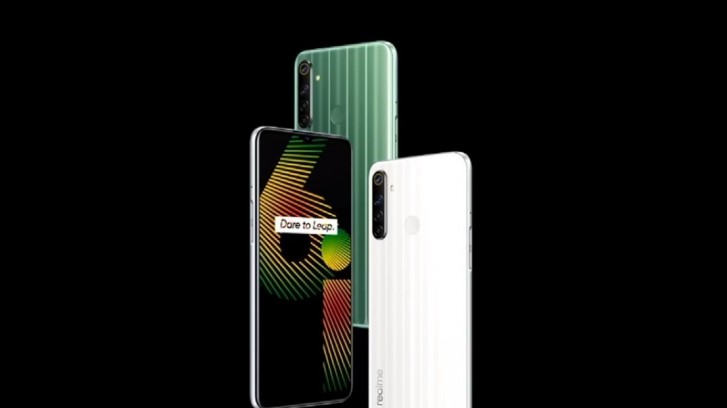 The 6i is built around a 6.5" HD+ display that has a notch up top housing the 16MP selfie camera - a big upgrade over the 5i's 8MP front-facing shooter. 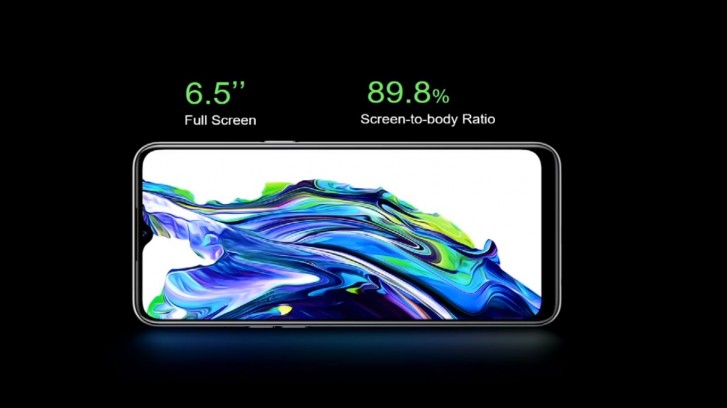 The back of the Realme 6i, designed by Naoto Fukasawa, houses a quad setup comprising a 48MP main (upgraded from 5i's 12MP), 8MP ultrawide, 2MP portrait and 2MP macro cameras. There's also a fingerprint reader on the rear for biometric authentication. 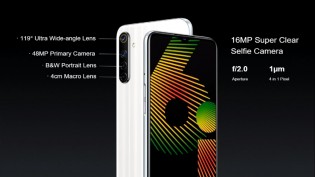 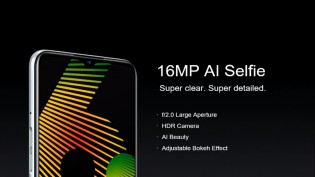 Realme 6i comes with upgraded cameras

The Realme 6i packs a 5,000 mAh battery with reverse wired charging support - same as the 5i. But, it can draw power at up to 18W through a USB-C port, unlike the 5i that charges through a microUSB port at a maximum speed of 10W. 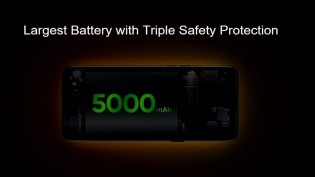 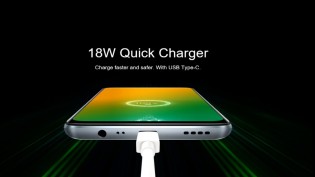 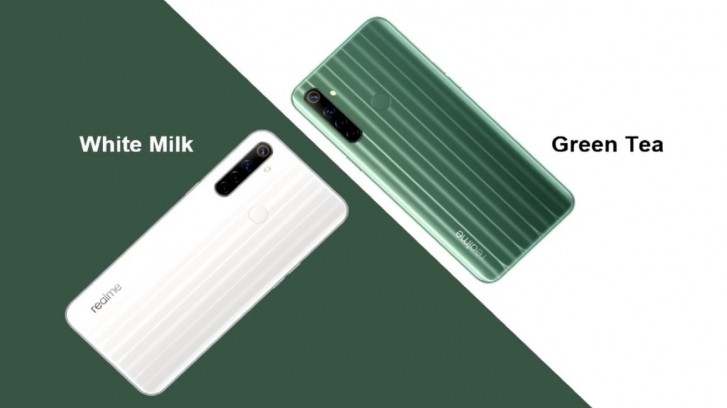 The Realme 6i will be up for pre-order in Myanmar from March 18 to March 26, with sales commencing from March 29.

Realme 6i have back fingerprint

So, you're saying that next Realme 'i' will launchnext year? Since they just announced two generations this year..

Nearly all is a comparison with SD710...except the very end with ISP as Hisilicon informations on it are poor. And you noticed only that...and forget all the precise technical informations about GPU for exemple. Seems that you're not able to t...