Realme 9 SE launches with an SD778G and 144Hz display, Realme 9 tags along 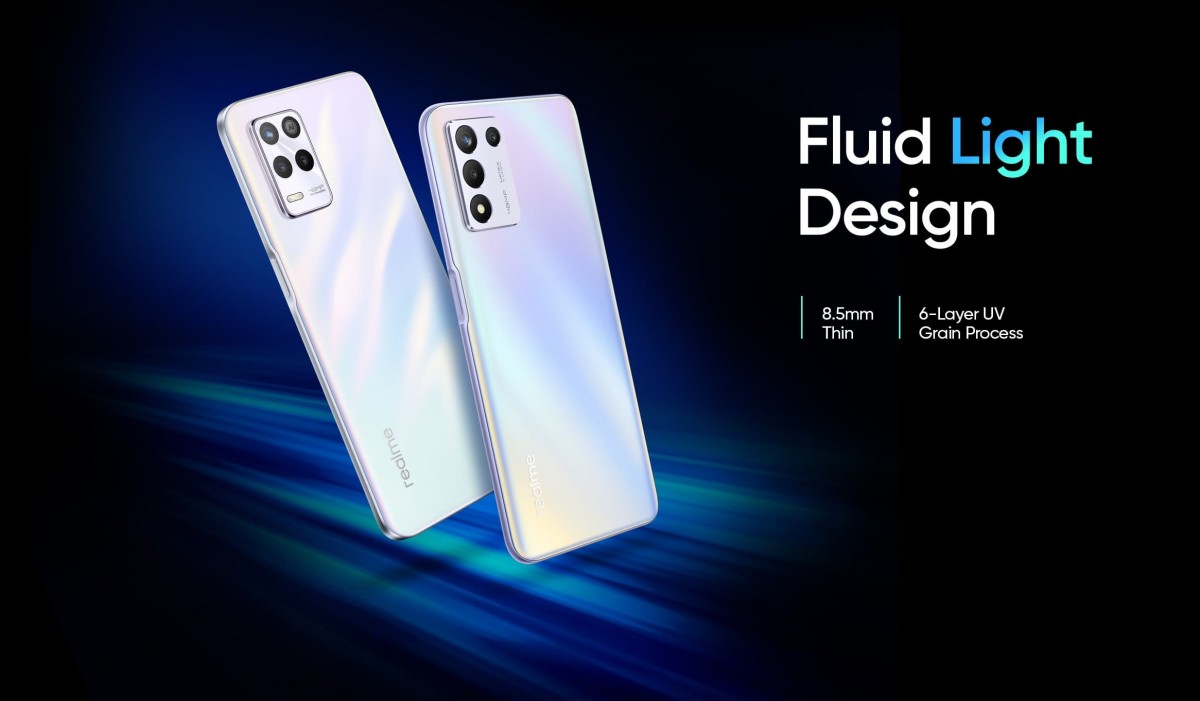 SE stands for “Speed Edition” and the phone lives up to its name in two ways – having a faster chipset and a faster display (than its sibling and the 9 Pro). For the former, the Realme 9 5G SE is powered by a Snapdragon 778G.

This is a bit of a surprise as even the Realme 9 Pro only offers a Snapdragon 695. This means the SE has double the number of Cortex-A78 based cores (four) and an Adreno 642L GPU (vs. 619). Based on previous experience with these chips, the SE will have a slightly faster CPU and much faster GPU compared to the Pro.

Anyway, the chipset is paired with 6 or 8 GB of RAM and (LPDDR4x dual channel) and 128 GB of UFS 2.2 storage. There is a triple card slot, so you can always pop in a microSD if you need more room. The phone is launching with the older Realme UI 2.0 that is based on Android 11.

As for the second speedy component, the 6.6” display runs at 144 Hz refresh rate. Realme claims that both the 778G chip and the 144 Hz display are firsts in the price segment that the Realme 9 SE is competing in (more on pricing in a bit). The screen can switch between six refresh rates, 30 Hz on the low end and 144 Hz on the high end.

The phone’s battery is no slouch either, it has 5,000 mAh capacity and charges at 30W using the included adapter. With its efficient chipset and large battery, the phone can last for 19.5 hours of video playback. For comparison, the 9 Pro has a 5,000 mAh/33W battery. 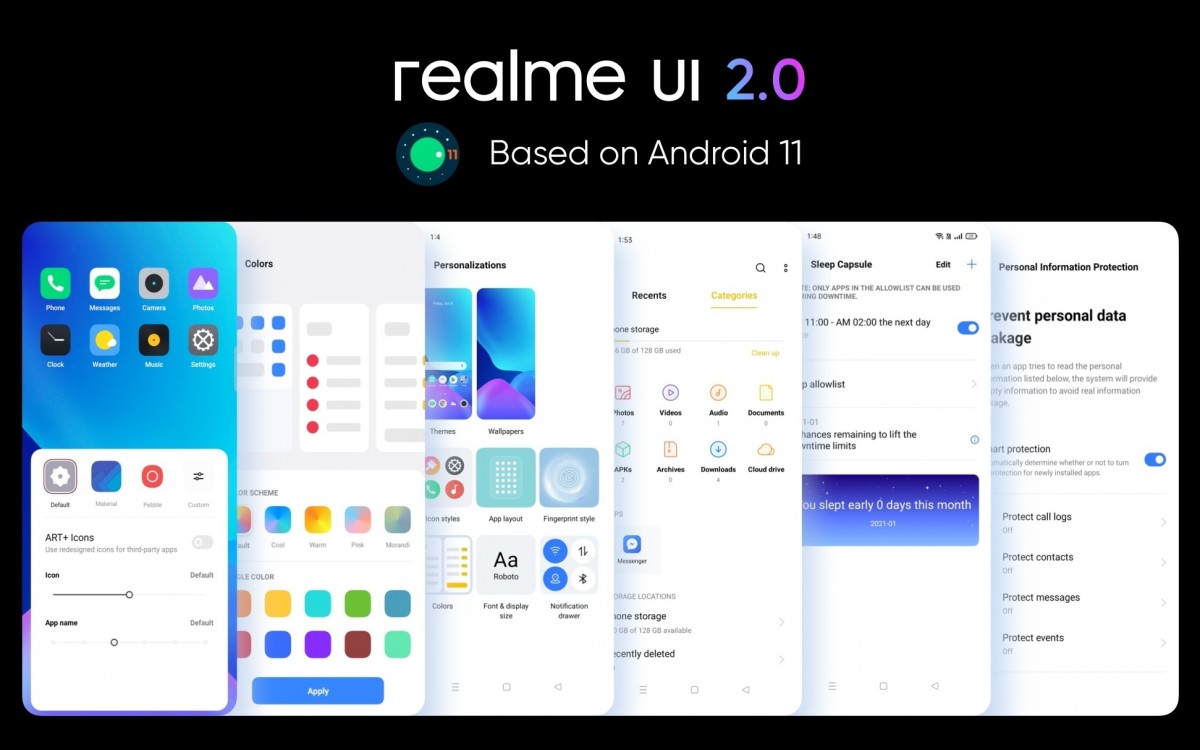 The camera department is where the 9 SE falls short of the 9 Pro. It only has a 48 MP primary camera on the back (vs. 64 MP), along with a macro cam and a depth sensor. Video recording tops out at 4K at 30 fps. The selfie camera has a 16 MP sensor.

A few other features to mention include a capacitive fingerprint reader, also Wi-Fi 6 (ax) and Bluetooth 5.2 connectivity. 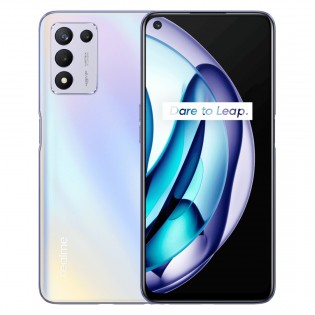 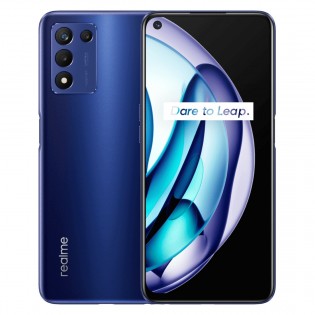 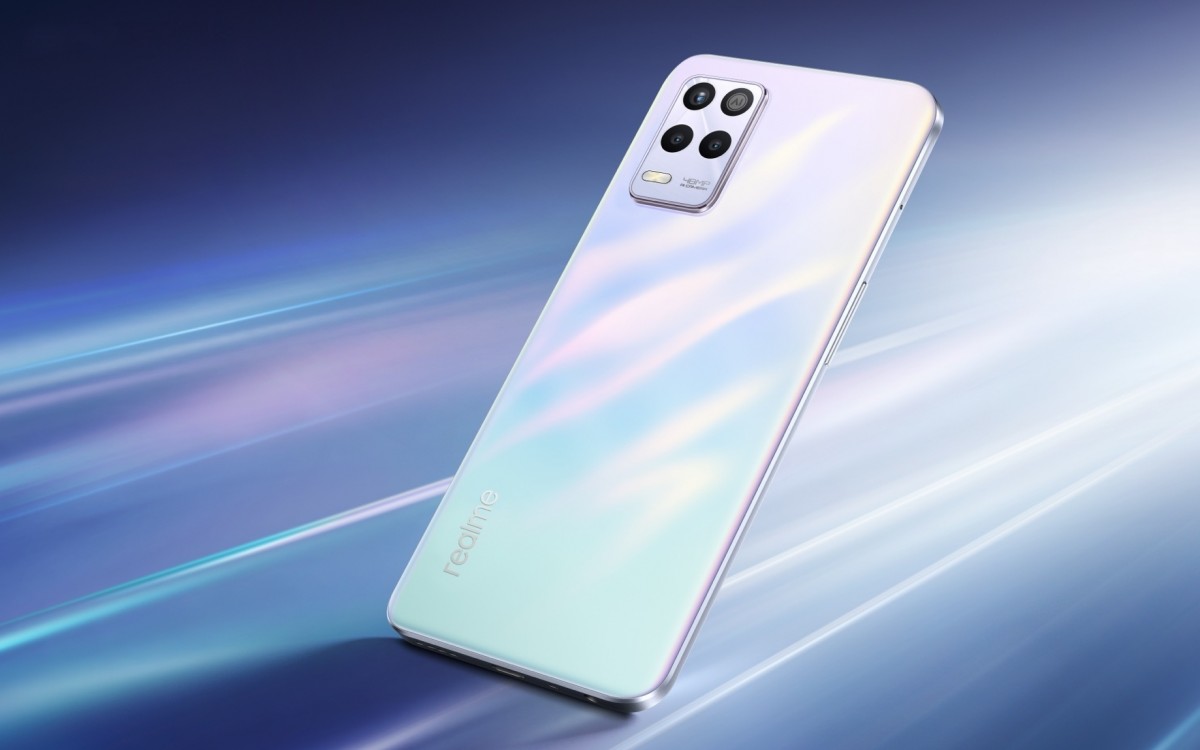 The Realme 9 5G is powered by the Dimensity 810, another 6 nm chipset with a 5G modem. This isn’t as powerful with two Cortex-A76 cores and a Mali-G57 MC2 GPU. The base memory configuration of 4/64 GB is lower (LPDDR4X dual-channel RAM again, but UFS 2.1). You can go up to 6/128 GB if you want and you still get the triple card slot for two SIMs and a microSD. This model also runs the older Realme UI 2.0/Android 11 software.

The camera setup is almost the same with a 48 MP main camera on the back, plus a macro and a depth module. The 4K video option is gone, however, the phone only goes up to 1080p @ 30 fps. The 16 MP selfie camera is the same. 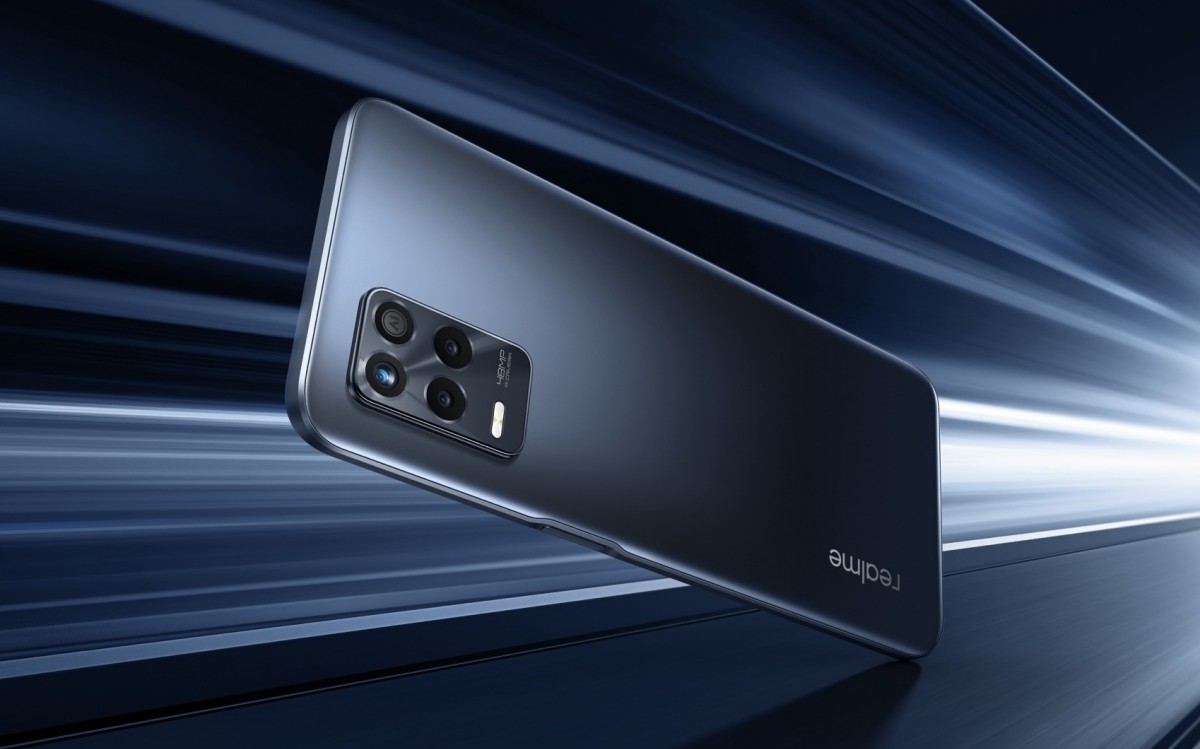 As for the battery, it has 5,000 mAh capacity again and Realme claims that it is enough for 22 hours of video playback. It’s slower to charge though, as it only supports 18W (you will find the necessary charger in the box).

The fingerprint reader is still on board, but local wireless connectivity isn’t as good as the SE with Wi-Fi 5 (ac) and Bluetooth 5.1. 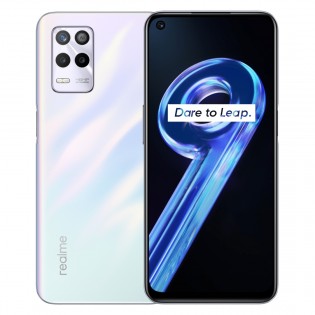 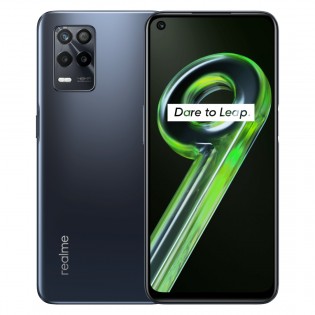 In Australia time stands still wile the rest of the world get all these beautiful realme phones I got my realme phone Android 10 back In Dec 2019 a realme 5 and it still going strong now I wanna upgrade and buy a realme with Android 12 no hope if I ...

You might have better reading comprehension than we do Please Read this Article and Look for a BBK brand Phone, there is one in this Article mentioned. https://www.euronews.com/next/2021/09/22/throw-away-your-chinese-phone-says-lithuania-after...