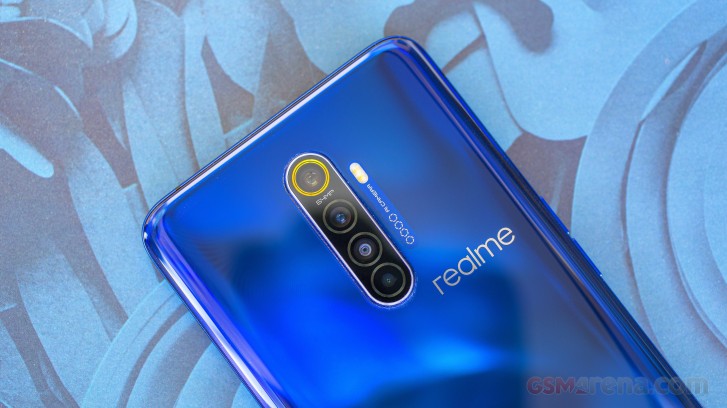 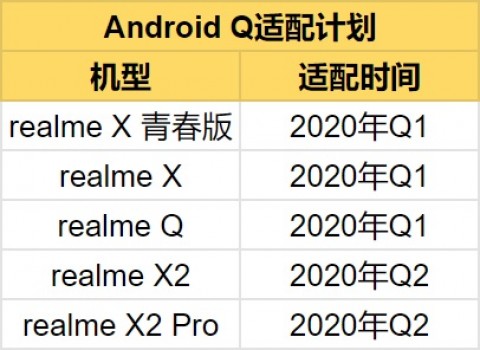 The company hasn't shared an exact date for the rollout of Android 10, but we expect it will announce a beta program before releasing the stable version, which should give us a better idea of when the final build of Android 10 will arrive.

It's also unclear whether Android 10 will come with ColorOS 7 atop, which will be close to stock Android, or if it will be layered with ColorOS 6 that we currently have on Realme smartphones.

Realme is holding an event in India on November 20 where it will announce the X2 Pro for the Indian market. Alongside that, the company is also expected to unveil the Realme 5s and a fitness band. Maybe we will know more about ColorOS 7 at this event.

True.. but developers have access to it before official launch. . I just think its sad to see brand new nice devices being launched with older software.. even phones being launched november and december on Android 9. .

because the 50 cent army is out in full force.

And I thought not having android 10 out of the box is not a deal breaker, just got proven wrong. So much good things have been put into this phone, make it the best in its price segment, people just coudn't find a catch until now.