Realme arriving in the Philippines on November 29

Realme already has 4 smartphones in its portfolio, with a fifth to arrive in two weeks. For the last several months the company has been expanding steadily and according to the latest press release, Realme will arrive in the Philippines, its sixth market, on November 29.

Although the information does not clarify which devices will hit stores in the Asia-Pacific country, we are hoping for a Realme U1 arrival since the Helio P70-powered device is having an unveiling the previous day in India.

Jacky Chen, COO of Realme Philippines, said the primary aim is to “push the growth of e-commerce through [Realme] product offerings” and to copy its success from other South East Asian countries like topping the 11.11 sale at Lazada, the local go-to online retailer. 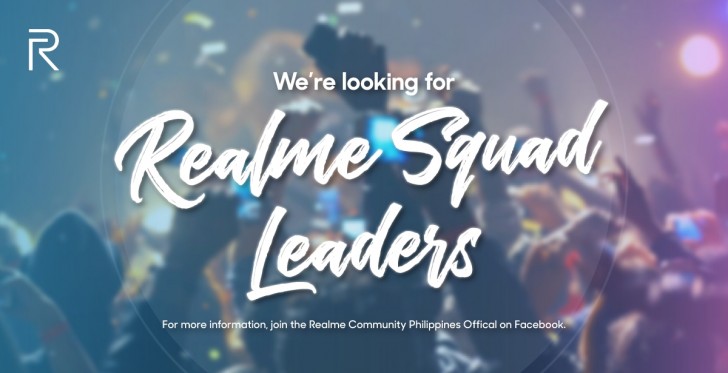 Realme Philippines is also launching a campaign to gather a community, called Realme Squad Members. The selected ones will be among the first to touch the new phones, to propose community activities and “to be the pioneer of the brand”, whatever that means.

Chinese is conquering Philippines not only in Electronic industry but even its territory. Even the politics is already conquered by Chinese lol