Realme's "C" lineup is all about making the best-value, lowest-cost proposition to its users. That's a process that generally requires a lot of research and small variations and alterations in specs sheets across similar, yet slightly different models. In essence - an iterative process of zoning-in on the exact desires of as many prospective buyers as possible. Along with ongoing improvements in yields and cost optimizations in various other ways. 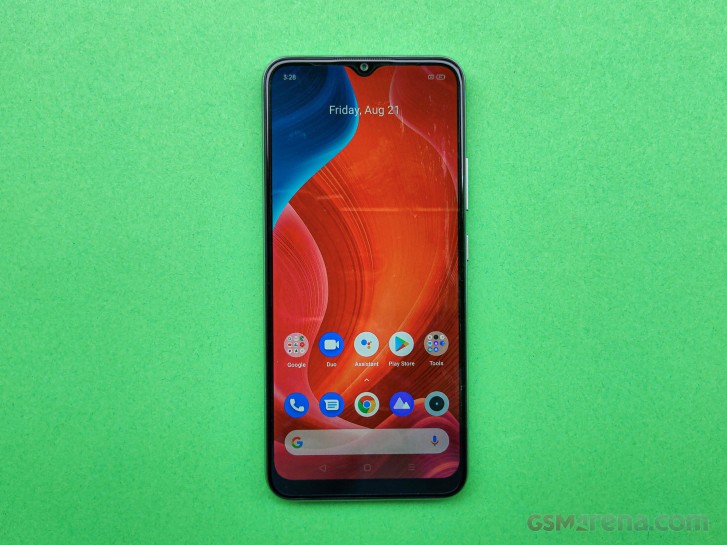 The Realme C15 is the perfect representation of this process. It is a device very similar to the Realme C3, which is now a few months old and you can read a review on here and nearly identical to the Realme C11, which only came out about a month ago. And even more so the C12, which came out a couple of weeks after it.

Most of these devices are really meant to target the Indian market. Realme's current strategy on that end is to have a separate product proposition in all budget price segments from as few as 500INR apart. It's a good thing this isn't the case with the new Realme C11, C12, and C15. 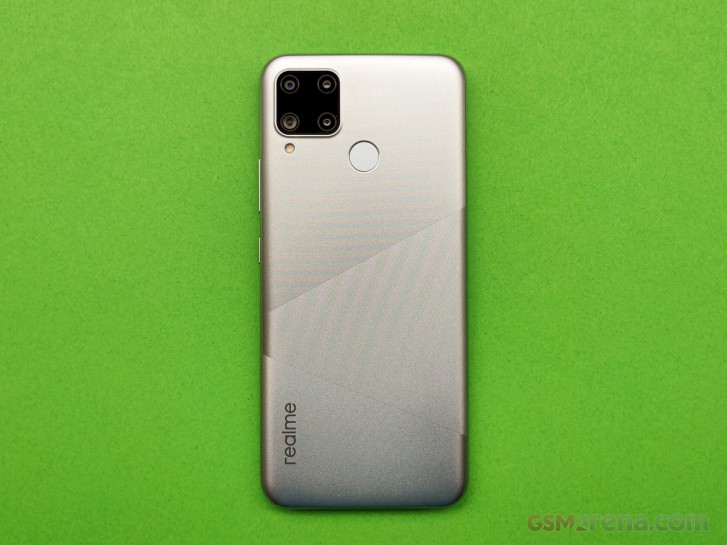 In any case, you can think of the Realme C15 as the upper tier of the C12. They have the same exterior and proportions and share the most of the same hardware, including the MediaTek Helio G35 chipset, alongside 3GB/32GB memory configuration, 6.5-inch LCD display, and 6000 mAh battery. 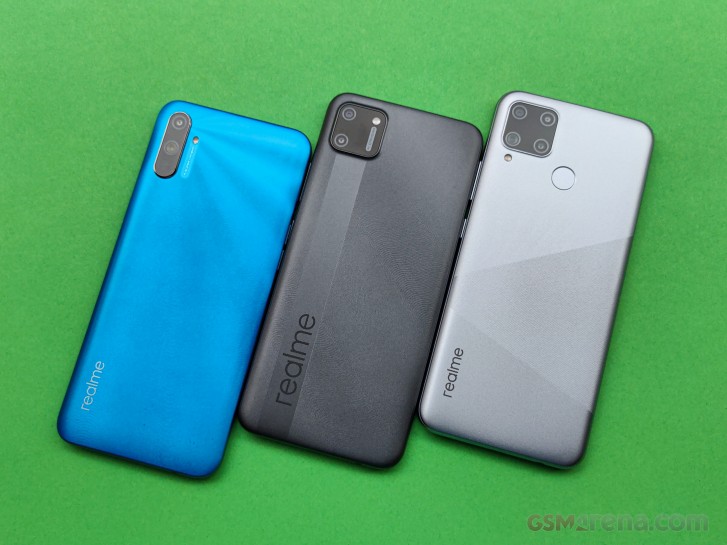 
For the C15, Realme has also thrown-in an 8MP ultrawide camera on the back and swapped the selfie snapper with a higher-res 8MP unit. Also, it has 18W charging - up from 10W in the C12 and that about wraps up the upgrades.

The retail package for the Realme C15 is spartan, as expected, to keep costs down. There's a sim eject tool, USB cable, and a 18W(9V@2A) Quick Charge-capable charger so you can charge at the maximum supported speed. That's one place the price premium over the Realme C12 is going into. Oddly enough, the Realme's 10W and 18W chargers are pretty similar in size. We can only assume that they have artificially bumped-up the size of the 10W brick to reuse molding. That's one theory, at least. 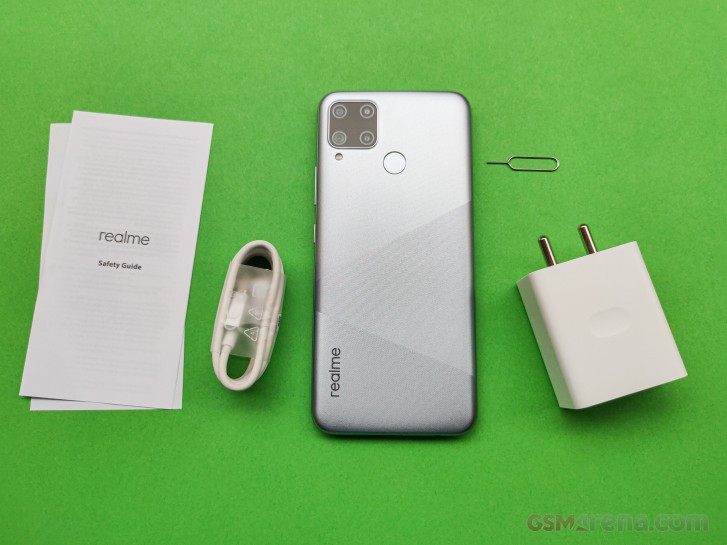 You don't find a case or anything of the sort either. However, if used with care, the textured plastic back of the Realme C15 should hold up everyday use and abuse better than glass.

The Battery 🔋 lasts so long, right? Charge up while you're sleeping! Easy peezee! People are so spoiled these days. This truly a nice and reliable phone. It gets the job done, alright.✅ Reliability! Durability.