Realme launched the C11, and its first batch of 150,000 units sold out in two minutes during the initial flash sale in India. The phone is likely to have a bigger brother called Realme C15, scheduled to hit Indonesia next week.

While specs of the new phone are scarce, an insider has now revealed that the phone with 6,000 mAh battery will bring a Helio G35 chipset and a 13MP main camera. 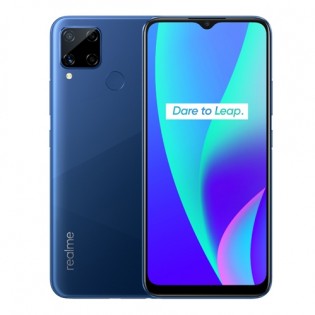 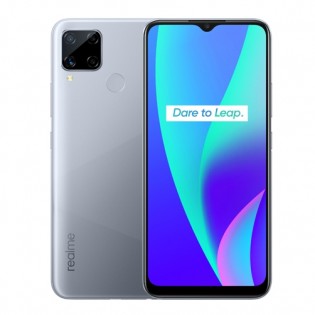 The chipset brings an octa-core CPU with eight Cortex-A53 units, clocked at 2.3 GHz. However, the rumor says the Realme C15 will have two RAM options - 3GB and 4GB, meaning the overall performance will be better than the Realme C11.

On the back the main camera will be joined by an 8 MP ultrawide snapper, a 2MP depth sensor, and a 2MP cam for macro shots. The selfie camera will be 5 MP, tucked inside a waterdrop notch.

why would you bother release the C11 then

The biggest question is why A53? Why not octa core A55?

You should use the Helio G80 processor to compete with Redmi 9, if only G35 sales are not a lot in Indo