Realme unveiled the C20 in January, and the company will follow it up with the C21 on March 5. This revelation comes from Realme's Malaysian branch, which made the announcement on Facebook.

Realme Malaysia also shared a couple of images on its Facebook page, one of which confirms the C21 will pack a 5,000 mAh battery with up to 47 days of standby. 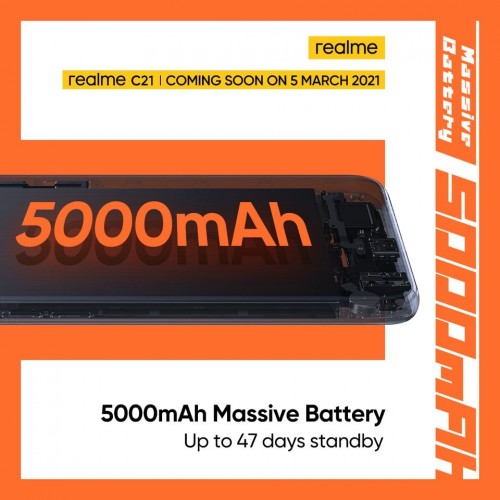 Another picture includes the phone's name, with the letter 'C' teasing a "large display", and the number '2' having a total of four cameras drawn on it. Three of them are placed separately, indicating that the smartphone will come with a triple camera on the back, with the fourth unit on the front. 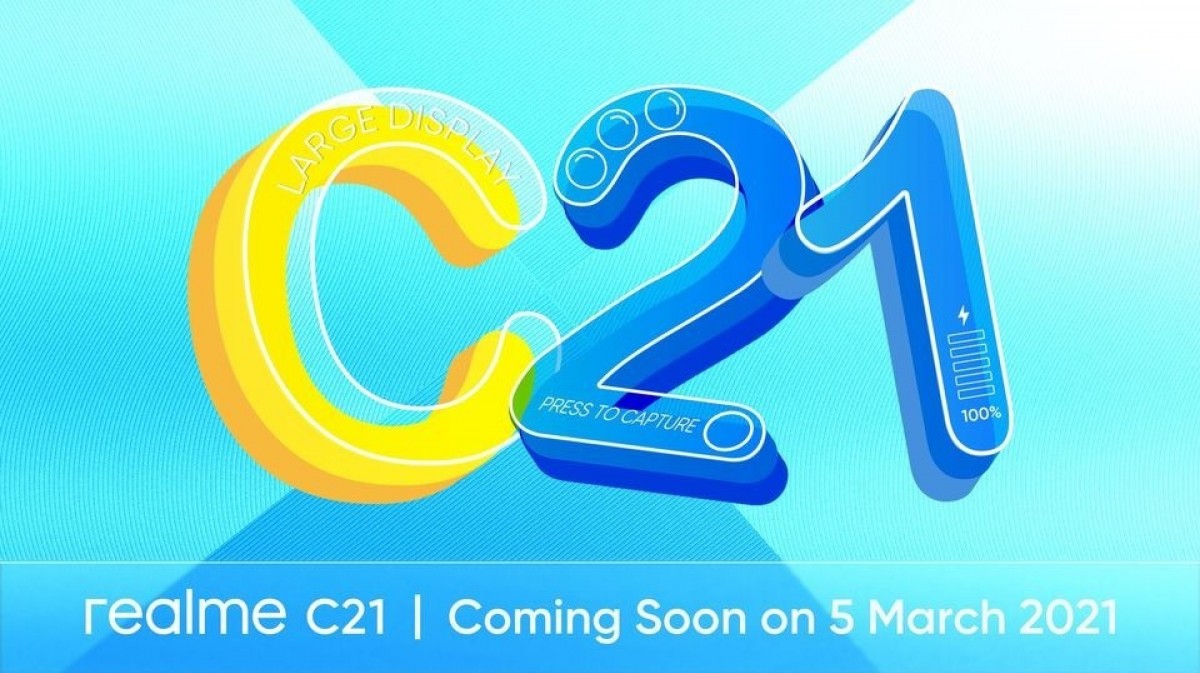 While Realme hasn't yet detailed the specs of the C21, online retailer AliExpress has listed the smartphone on its Russian site with full specs and images.

The C21 is built around a 6.5" HD+ LCD and has a Helio G35 SoC at the helm with 4GB RAM and 64GB storage. Oddly enough, the listing says that C21 runs the global version of Xiaomi's MIUI. But that's a mistake, and the smartphone will run Realme UI out of the box like other Realme smartphones. 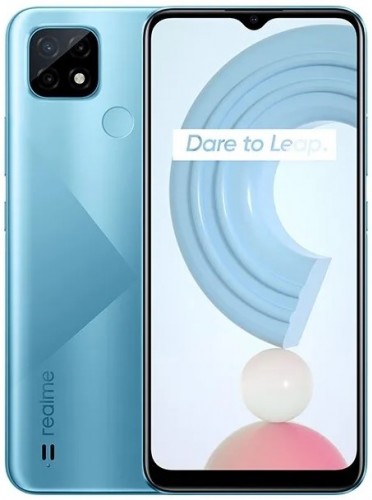 The rear panel of the Realme C21 houses a fingerprint scanner and a square-shaped camera island, which includes an LED flash and three cameras - 13MP primary, 2MP monochrome, and 2MP macro. For selfies and video calls, there's a 5MP shooter inside the notch. 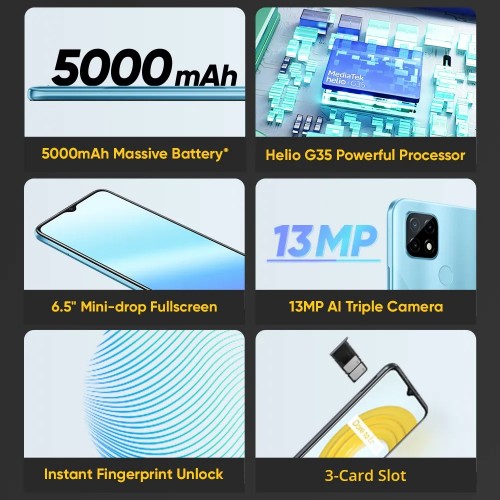 The 5,000 mAh battery will charge at up to 10W and support reverse wired charging. The listing also reveals that C21 will come with a triple card slot (2x SIM + 1x microSD) and have at least two color options. 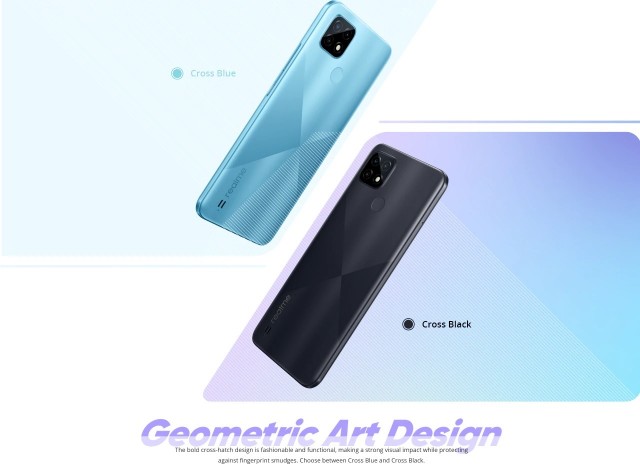 Geeez, in 2021 they still insist with G35...C'mon lets take a peek xiaomi with better SOC.

Realme's naming scheme for the C series is really confusing. To make the matter worse, each new model has about the same specs as the previous one. Isn't it better to maintain one model for 6 months instead of launching new model every 3 mo...

Haha true. I guess not a lot of people bought their G35 powered phone, so here they are again, rebranding it to sell to the masses as a new phone.