After the announcement of the Realme Narzo 20 series smartphones earlier this week, we spoke with Madhav Sheth - Vice President of Realme and CEO of Realme India and Europe - to learn more about the Narzo lineup's international availability, commercial availability of Realme's first smartphone with 125W UltraDart charging, and the company's ever-growing product lineup. You can read the full interview below for all the details. 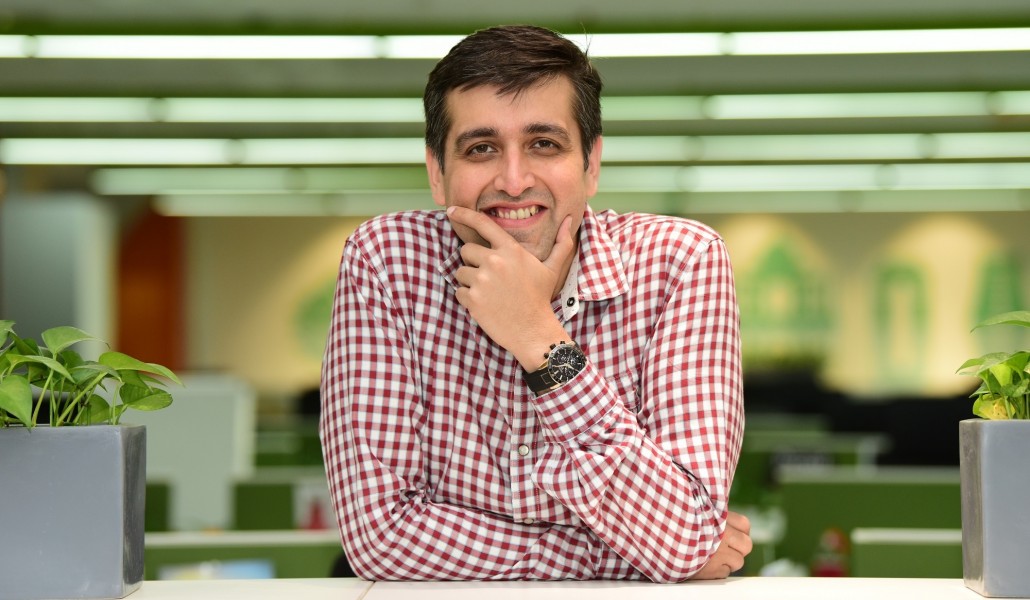 The first-gen Narzo phones were technically exclusive to India, although we did see them in international markets under different names. Will we see a repeat with the Narzo 20 lineup?

All markets vary from country to country considering consumers’ habits, competition situations, etc. If we feel there is a demand by the users of those countries we might launch then.

The new Narzo series joins an already vast lineup of currently available Realme phones. Do you plan on maintaining such a broad portfolio going forward or do you feel there's a need to streamline it a bit?

People may ask about our comprehensive product line-ups. I would say that don’t worry too much and trust the brand on that. We launch products because customers need it and that’s what has made Realme the World’s fastest-growing smartphone brand. We dare to do things in a way different from other brands.

In fact, our product differentiation is quite clear - C series, the entry-level Value King covering under INR10k segment; Number series, the youth flagship covering INR10k to 20k; X series, the ultimate flagship which goes above INR20k, and the new Narzo series for Young Players.

The Narzo series is performance-oriented with powerful processors, fast charging technologies and mega battery, carrying forward our ‘Power meets Style’ legacy. Therefore, we don’t see Narzo as a competition for any of the other Realme products.

The 125W UltraDart charging was announced over three months ago, but we are yet to see a phone with it. Do you have any updates about it? Can we expect to see one this year? Which series will get it first?

We are currently working towards making the 125W UltraDart available commercially and will soon share the updates regarding the same. Please stay tuned for further details.

Despite releasing plenty of camera-centric phones we are yet to see a Realme phone with autofocus on the front-facing camera? Is it because you believe people don't really care about it or is there a different reason?

Thickness is the reason. To enable autofocus on the front camera, the thickness or the battery will be compromised. The most important reason is still the consumer demand. According to our research among consumers, since objects and distance to be captured by a front camera are almost fixed, consumers didn’t face much pain for selfies. They can always get clear photos hence the demand for autofocus on the front camera is not high. So we don’t want to compromise on the more important camera or battery volume.

Yeah, sure pal. When you hate Apple, it'll never be good enough even if it's light years ahead of any Android. I was on Android almost from its beginnings and now I'm on iOS for the 2 year and while there are some differences, they are...

Eveb that 4th major update of iOS is behind Android Marshmallow in terms of functionality and other features. Let that sink in! Only Fools support an outdated OS.

Yeah, sure, just like OnePlus has presented bunch of prototypes and they just happened to pick the exact copy of Oppo for the latest OnePlus. Yeah pal, sure. Totally independent. I couldn't care less if they are the fastest growing company, thei...