Realme's Indian CEO Madhav Sheth believes in the abilities of the upcoming Realme 3 Pro's camera so much, that he's gone on Twitter to share some samples with the world.

There are only three and they've been wiped of their proper resolution and EXIF data, but they do reveal some of what's to expect. One sample (likely from the front camera) has a resolution greater than 12MP (rumored to be a 25MP unit), while another sample hints at the HDR capabilities of the main camera. 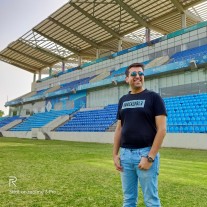 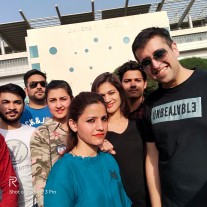 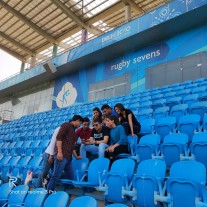 Hope you guys had a wonderful weekend.
I am @DelhiUniversity stadium with a bunch of cool students.
yes we are going to launch #realme3Pro in campus again
By the way how's the camera quality ?

RT's as I will invite 3 fans to join me on stage. pic.twitter.com/T8V3VysIGw

There is nothing wrong in his teeth unless your are a dentist. You need to fix your eyes instead joey.

LOL nothing but a overexposure camera. Keep it up good going

where is night sample?