Realme is going strong with announcements in 2018. Four phones have already mcome and we won’t be surprised to see а fifth device by the end of 2018. With the growing number of sales, the amount of people asking for monthly updates is also rising and the Oppo subbrand is starting to deliver.

The company announced on its own forum that ColorOS 5.2 Beta will start arriving this week with the stable release scheduled for November 25. There is also a November security patch in the pipeline which will start arriving over the air on Thursday. To keep its users updated Realme promised to have a monthly thread on its forum with what updates are in the works. 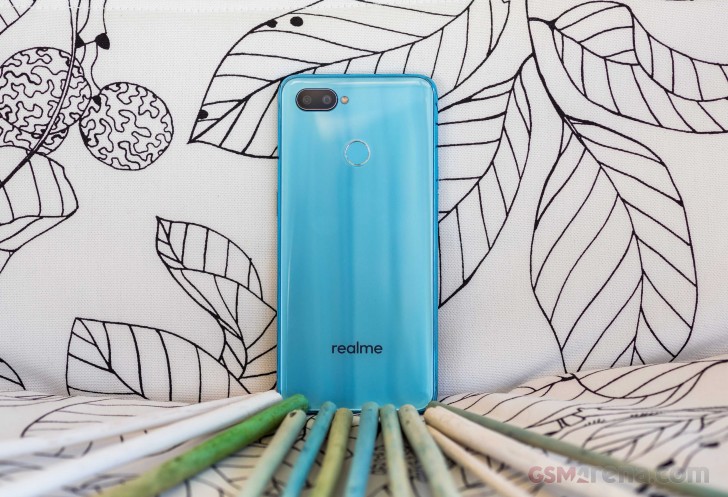 Oppo Realme 1 is already receiving an update that should prepare the device for getting ColorOS 5.2 in the future. The Beta is scheduled for November 16, bringing fixes for developer options flashing, single-swipe notification dismiss and a headset icon.

Realme 2 and Realme C1 will receive the UI “at later stage”, so, for now they only have the scheduled security patch to look forward to. Realme 2 Pro is also listed as getting an OTA update with fixes. It is already shipping with ColorOS 5.2 out of the box, so no UI package is scheduled any time soon.

While owners of the Snapgradon 660-powered phone have a Smart Bar for switching apps, transferring files and replying messages, now users of the other more affordable devices will get it.

And then someone pop-up with some screenshots talking about new colour OS 5.2 based on android 7.0. I don't even need that colour shit OS.

Oh well, there's no app drawer, it's an iOS copy! What a stupid shortcut! You obviously don't know ColorOS... And you even prove it. You don't need any update to change icons on ColorOS.