Two weeks ago we heard rumors about Realme being the first company to bring a smartphone with Helio P70 chipset, and today we have the confirmation. Chinese media is reporting Madhav Sheth, the CEO of Realme, officially said the brand would launch products with the MediaTek SoC on the global scene. 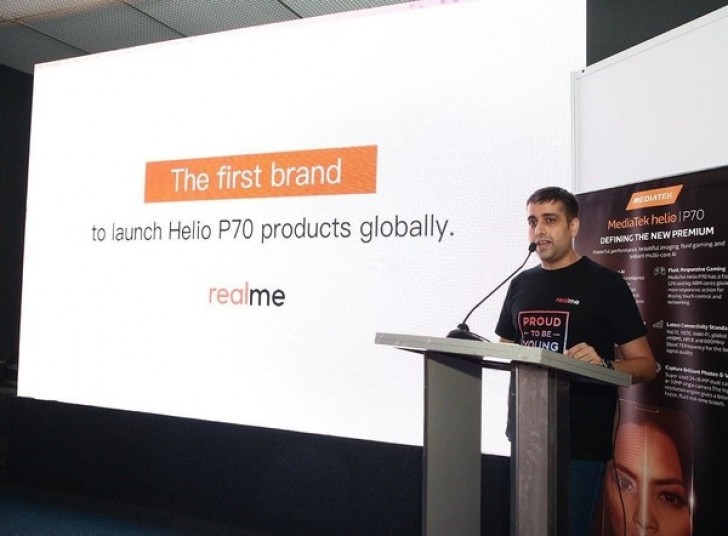 The new chip is built on the 12 nm FinFET process by TSMC with an octa-core CU and Mali G72 GPU. The processor has four Cortex-A73 cores at 2.1 GHz and four Cortex-A53 units at 2 GHz, which is slightly faster than the Helio P60.

According to reports, the new Realme phones will have between 10% and 30% of faster AI processing efficiency, including voice assistants, face unlock, etc. It will also massively enhance the camera performance like Portrait Mode, Scene Recognition, Face Optimization. 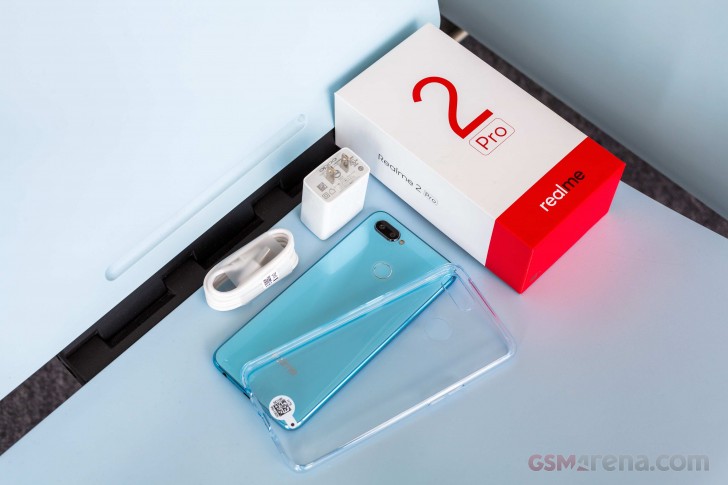 In addition, Sheth replied on Twitter about VOOC charging with the vague “Why not", meaning the technology could eventually arrive with the next smartphone by the Oppo subsidiary.

This type of thinking is correct! Why do people need budget and midrange?! Just buy flagships! They're the best for everyone!

If ever that happens, just sell it and upgrade to the newest device to come out.

This is meant to be on a 200 dollar phone