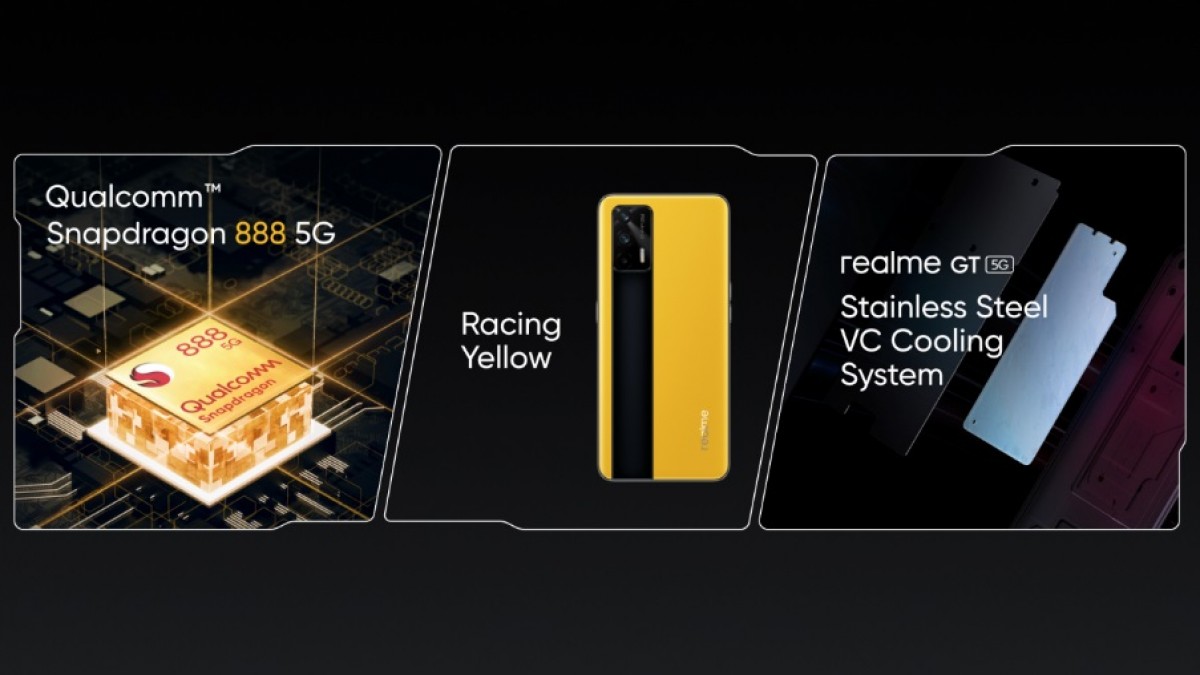 Realme says the GT 5G is based on the concept of GT sports cars, and the leather variant will flaunt a dual-tone leather design using two different kinds of materials. The black stripe on the rear panel will have a glossy "race track" finish, while the rest of the panel will be covered with an upgraded second-gen vegan leather having a more delicate texture, softer touch feeling, and better color effect. 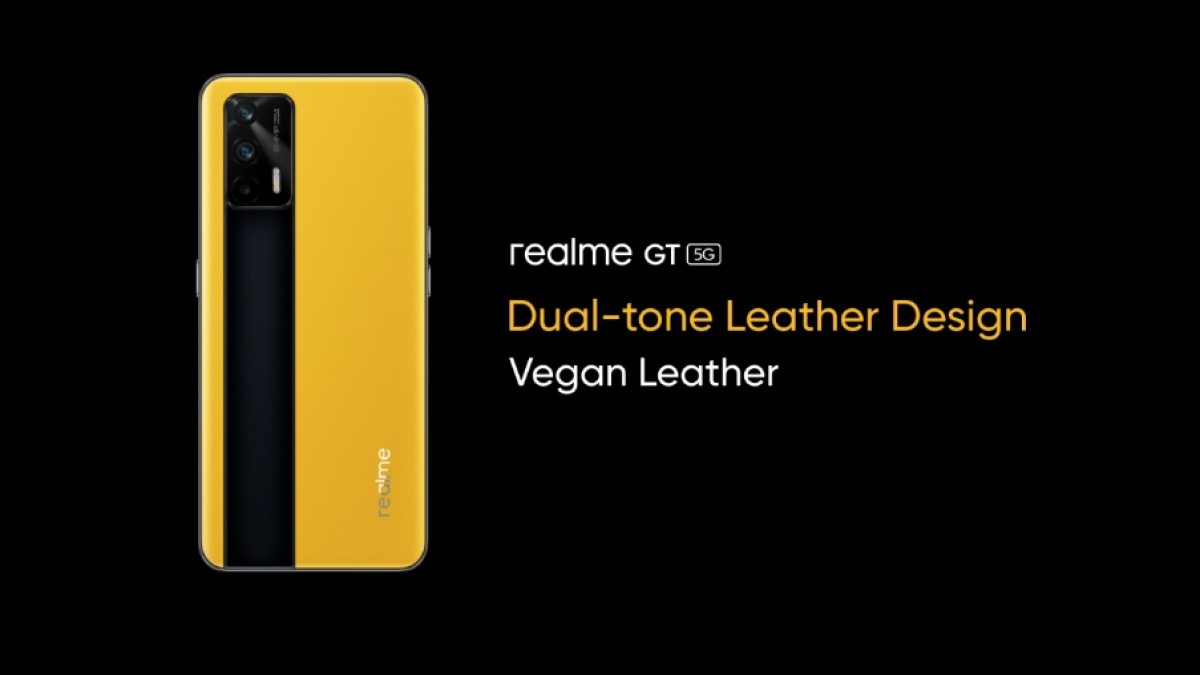 In addition to previewing the GT 5G at the MWC Shanghai (MWCS), Realme also announced its "Dual-platform Dual-flagship strategy", as a part of which the company will launch flagships under two different series.

One will be powered by Qualcomm's Snapdragon 8xx series flagship chips and focus on the performance aspect, while the other will have MediaTek's Dimensity series 5G SoC under the hood and focus on camera technology. 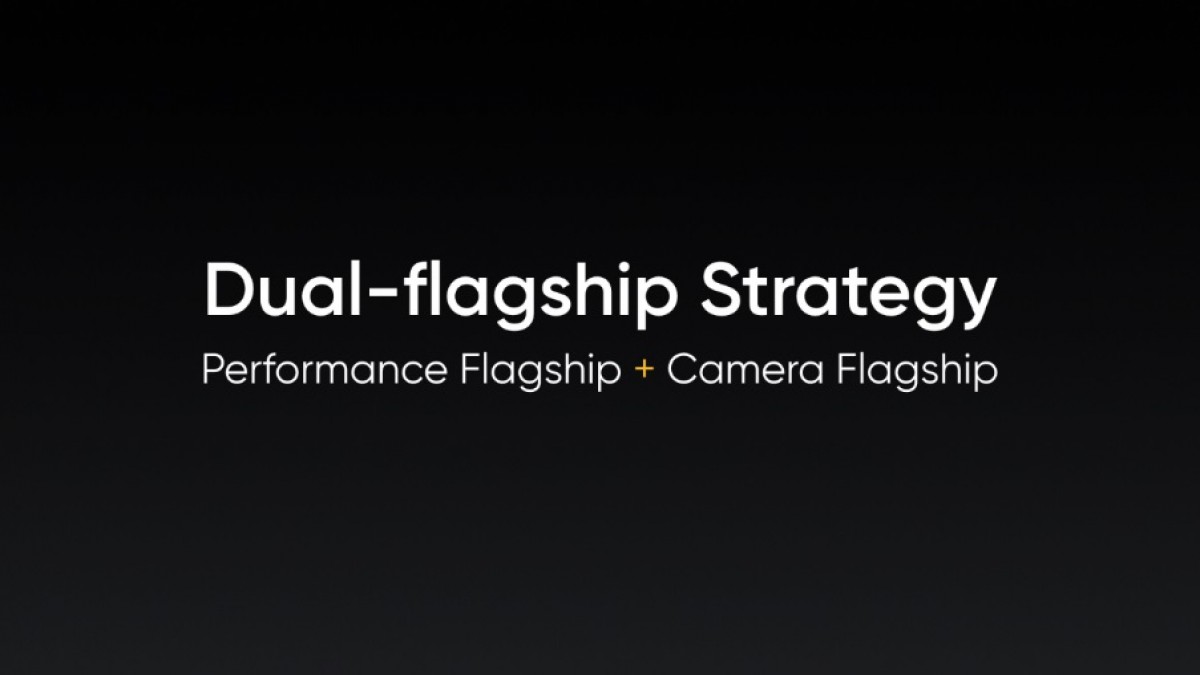 We know the Realme GT 5G will be a performance flagship, having the Snapdragon 888 SoC at the helm. But we currently don't have any details about Realme's camera flagship.

Can't hate it till we see the results. Who knows it could shock us. Every other 888 with copper cooling has overheated so there needs to be some sort of change.