The Android 11-based Realme UI 2.0 detailed last September is currently available for a bunch of Realme smartphones through the early access program. However, the X50 Pro 5G received the Realme UI 2.0 stable update in December, and now it's the Narzo 20 that's getting a taste of Realme's latest custom Android skin. 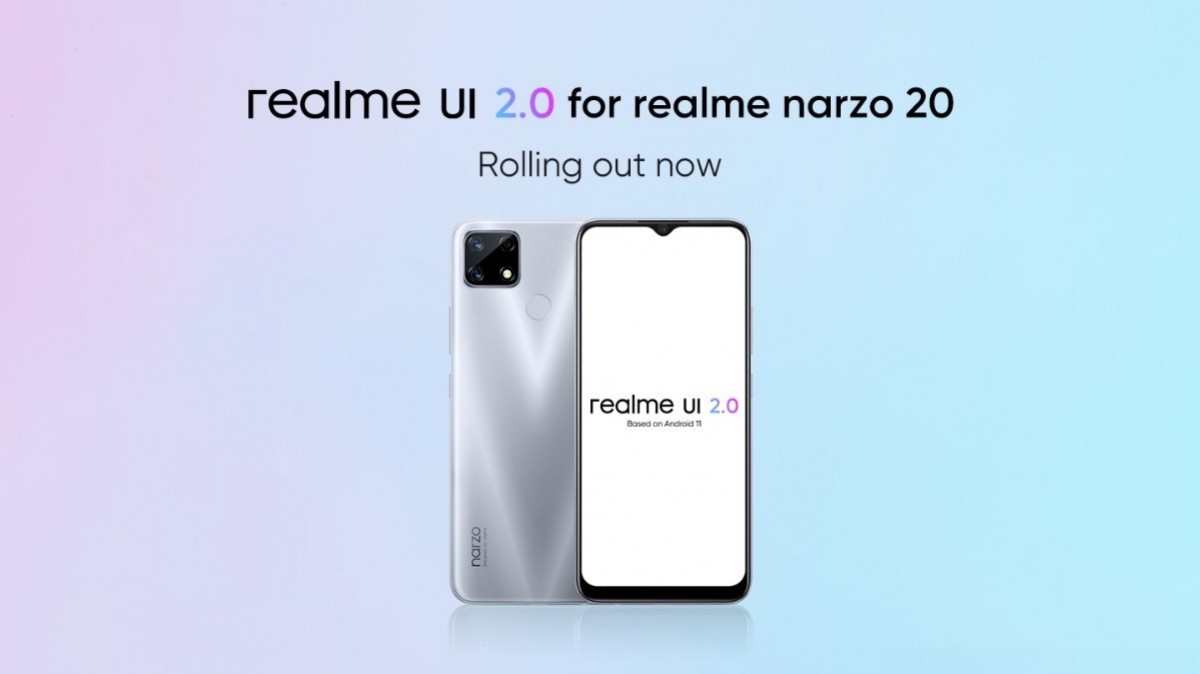 The Realme UI 2.0 stable update for the Narzo 20 brings in refreshed design and new features, including three Dark Mode styles, Tone Tunes, filters for Drawer Mode, and Sleep Capsule. You can check out the image for the complete changelog of the update. 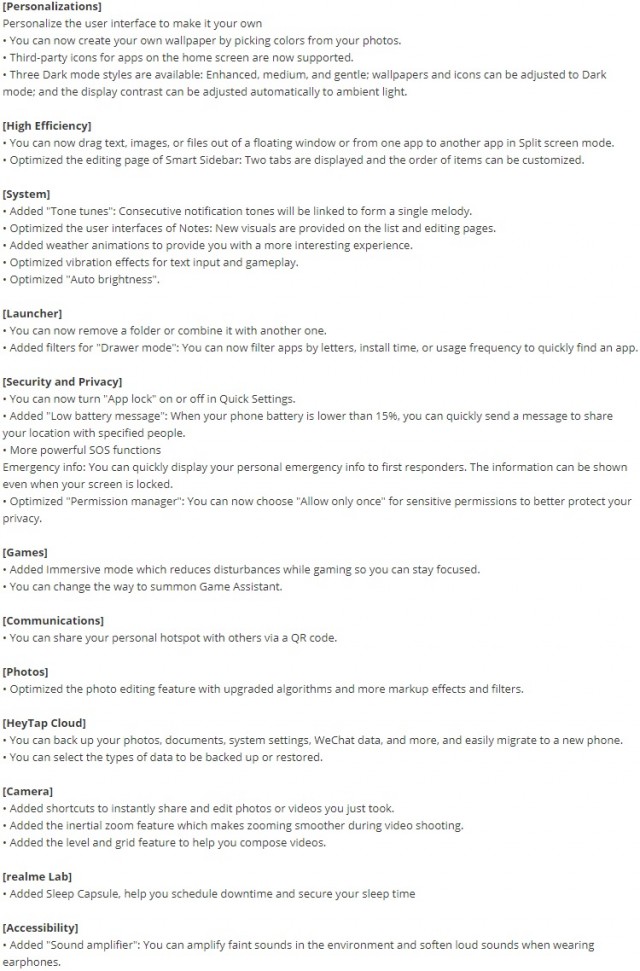 Realme UI 2.0 stable update for the Narzo 20 carries firmware version RMX2193_11.C.06 and is rolling out over the air in India to a limited number of users, and a broader rollout will commence in a few days if no bugs are found.

And if for some reason you feel like going back to Realme UI 1.0 from Realme UI 2.0, Realme has provided a rollback package. You can navigate to the source link below for more details about it.

And yet im on an update from 27/9-20 on my european Realme X2 - China and Indian X2's gets plenty of new updates, but none on EU models.

maybe its that because of only making sure that works anyway the realme ui 2.0 update will only work in the latest version of realme updates

What about ZTE Axon Pro series?