Realme is rumored to release a smaller Android tablet entry and it seems the official launch of the device will take place in the Philippines soon. The upcoming Realme Pad Mini surfaced in a series of teaser images confirming some of its key specs. 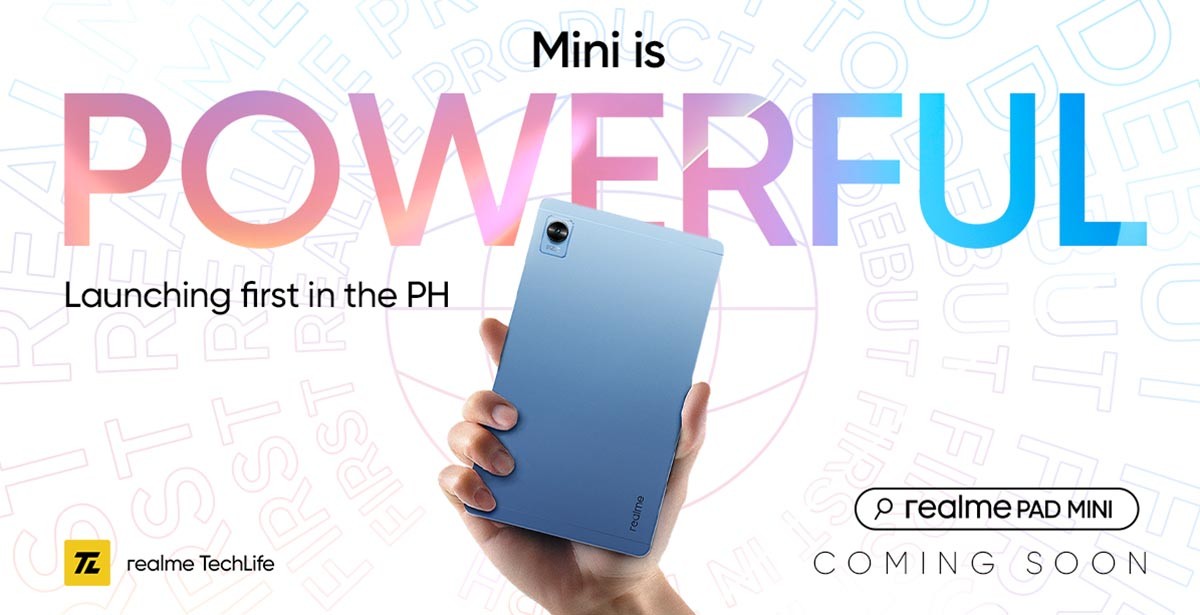 The tablet will offer an 8.7-inch screen and a notably smaller profile than the currently available Realme Pad though a similar design profile. Realme Pad Mini's display will pack a 1340 x 800px resolution and is rumored to bring a Unisoc T616 chipset paired with 3/4GB RAM and 32/64GB storage which will be expandable. 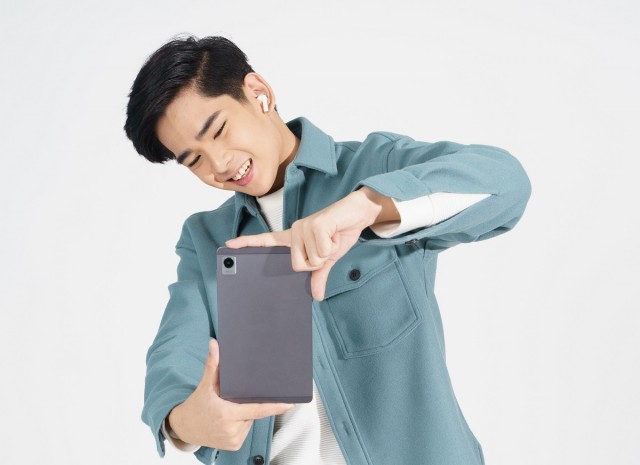 The compact tablet will also bring LTE connectivity on both storage trims as well as a 6,400 mAh battery with 18W charging. Based on past leaks we expect an 8MP rear camera and a 5MP selfie shooter. Realme Pad Mini is said to arrive in blue and silver colors and will be 7.6mm thick and weigh 372 grams.

Not sure why people keeps on expecting ultra strong chipsets for what is basically gonna be a budget tablet.

this maybe a win for students whose learning from home but don't have enough budget to buy a laptop.