Earlier today Realme CMO Xu Qi Chase confirmed the upcoming Q series will launch with four phones in its portfolio. One of those devices was teased to come with the Snapdragon 712 chipset which led to speculation that it will be a rebranded Realme 5 Pro for the Chinese market. Now, a set of in-hand photos of the device confirm that it’s indeed the Chinese version of the Realme 5 Pro complete with new packaging. 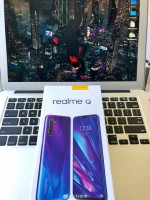 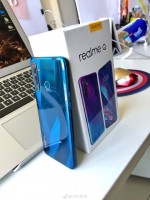 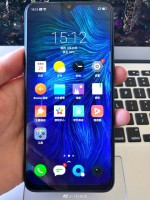 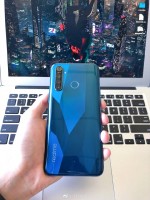 Apart from these leaked photos, Realme officially teased the device on their Weibo profile showing off the back of the phone with its quad-camera setup and 48MP main sensor. Alongside that, the company gave a hint at the price which will be in the triple-digit range - likely CNY 999 ($140). This will likely be the entry-level variant with 4GB RAM and 64GB storage. 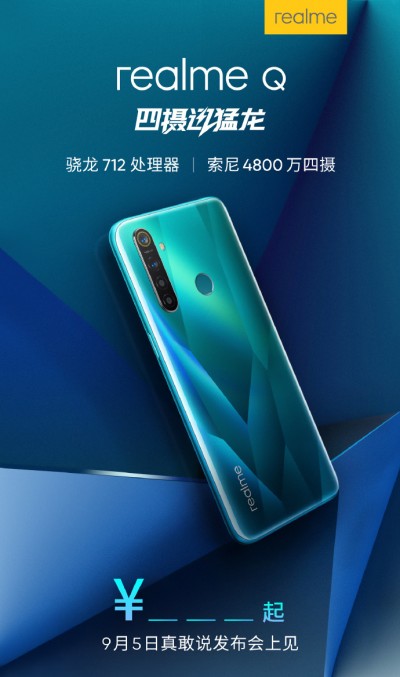 As for the other three devices in the new Realme Q lineup, we should be seeing rebranded versions of the Realme 5 and Realme XT alongside a new entry-level phone. We’ll make sure to follow up on the matter once we have more details.

so..where is the OS?