Realme keeps teasing the upcoming Realme Q phone – it’s going to be a rugged version of the Realme 5 Pro. From the Pro, it inherits a quad camera with a 48MP main sensor. The Sony IMX586 is a Quad Bayer sensor whose pixel binning skills are leveraged for the Nightscape feature. Here’s a promo video showing off Nightscape:

The company also posted a couple of new camera samples from the main camera as it does occasionally. The first one was shot during the day, the second at dusk. 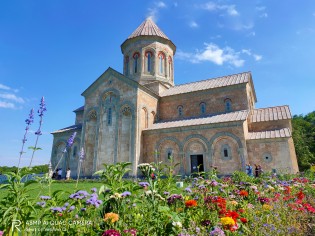 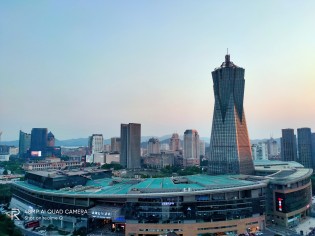 Realme Q’s quad camera also features a dedicated macro cam. It allows you to get an in-focus photo from a much smaller distance.

The Realme Q will be unveiled on September 5 (which is this Thursday). We expect the Realme XT will join it on stage – it’s currently in a semi-official status, but its 64MP camera and likely OLED screen make it one to watch.

Why did they remove cross from the Armenian church?