Realme working on a phone with a 64MP quad camera, will debut in India

Realme is working on a phone with the Samsung-made 64MP GW1 sensor and it plans to premiere it in India soon.

The sensor is the largest you'll be able to get in a phone at 1/1.72", resulting in 1.6µm individual pixel size. It's a Tetracell (that's Samsung for Quad bayer) type sensor, which means it will natively output 16MP images. Not only this, but as you can see from the watermark it will be only one of four snappers at the back.

Below is a resized sample captured with the new sensor, which Realme India CEO Madhav Sheth posted on Twitter. 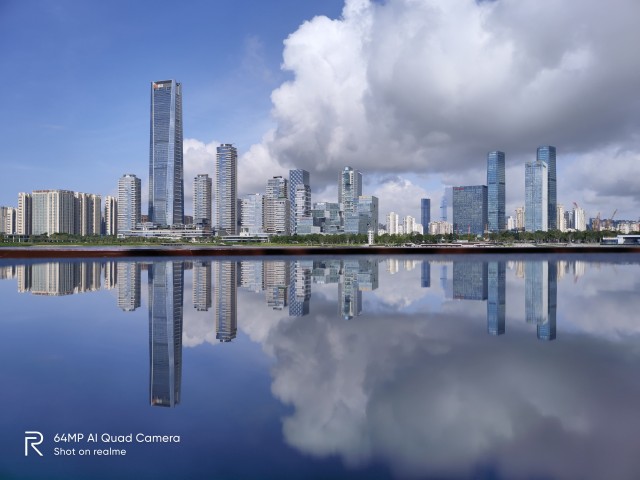 While he didn't give a date for the phone's release, Realme's CEO did promise it will launch in India before anywhere else and seeing how it's already able to capture share-worthy photos it can't be too long now.

Quad Bayer /TetraCell only can give better DR compared to a lower resolution of same size. The point is the detail levels will be same of 16MP sensor, even at 64MP mode. I'd rather have downsampling. Details of 64MP but file size of a 16MP ph...

No I won't, but ok if you believe so.