Realme announced the 8GB/256GB variant of the X2 in India yesterday but didn't reveal its price. However, thanks to Flipkart, we now know it's priced at INR24,999 ($335/€290). The new model is listed on Flipkart and sales are slated to begin on July 21.

The 8GB/256GB variant of the Realme X2 will also be sold through Realme's official Indian site from the same date, but it's not listed there yet. 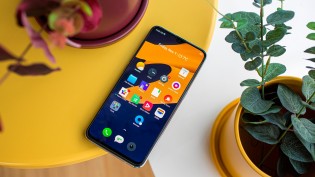 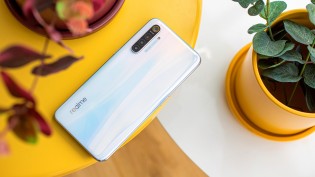 You can head this way to read our detailed written review of the Realme X2 to know more about it, or watch the video review attached below.

Alongside the X2, Realme also announced a new variant of the Realme 6 in India yesterday that comes with 6GB RAM and 64GB storage and is priced at INR 15,999 ($215/€185). It's available for purchase through Flipkart and Realme's official Indian site.

The Realme 6 has a Helio G90T SoC at the helm and it packs a 90Hz LCD of FullHD+ resolution. You can read our in-depth written review of Realme 6 to learn more about it or watch the video review below.

Yet still Costs nearly twice that much in the UK .... I'm so effing tired of being ripped off in this country.

I was wondering the same thing lol

Realme one of those my favourite smartphones thanks for information. janshanti Yt