Alongside the announcement of the vanilla X3, Realme also brought the SuperZoom variant as well as its recently launched Buds Q TWS earphones to the Indian market.

The X3 SuperZoom brings a more sophisticated camera setup compared to the vanilla version with an 8MP periscope module, capable of 5x optical and up to 60x hybrid zoom. The rest of the cameras on the back are a 64MP main shooter, an 8MP ultrawide snapper and a 2MP macro module. 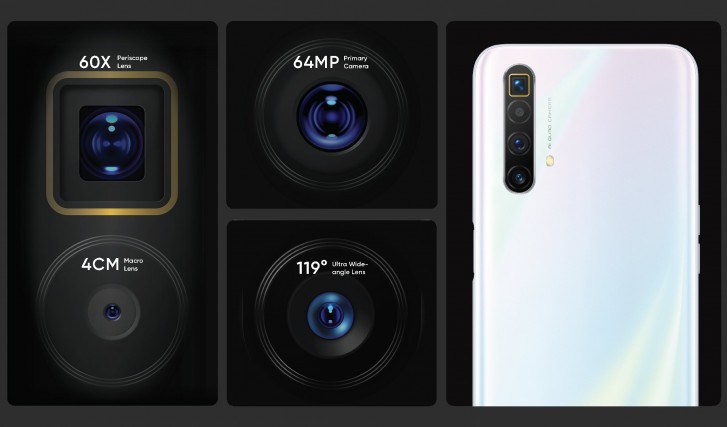 The phone is built around a 6.6-inch IPS LCD with 120Hz refresh rate and dual selfie camera setup with a 32MP main cam and an 8MP ultrawide shooter. The phone runs on the Snapdragon 855+ with 8GB or 12GB RAM and 128GB or 256GB UFS 3.0 storage. It also has a side-mounted fingerprint scanner and a 4,200 mAh battery with 30W fast wired charging. The software side is covered by Android 10 with Realme UI on top. 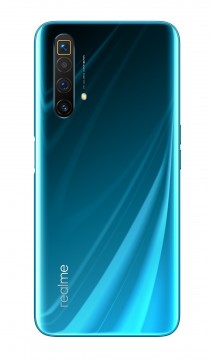 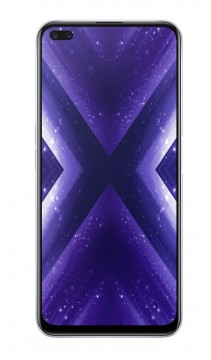 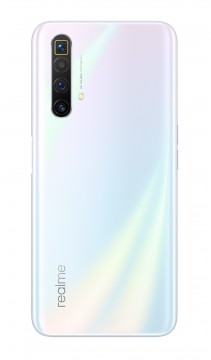 The Buds Q have an in-ear design with 10mm drivers and a pebble-inspired carrying case which brings the combined battery life to 20 hours. The Buds Q were designed by French industrial designer José Levy and come in black, white and yellow colors. They feature an IPX4 rating for splash resistance. 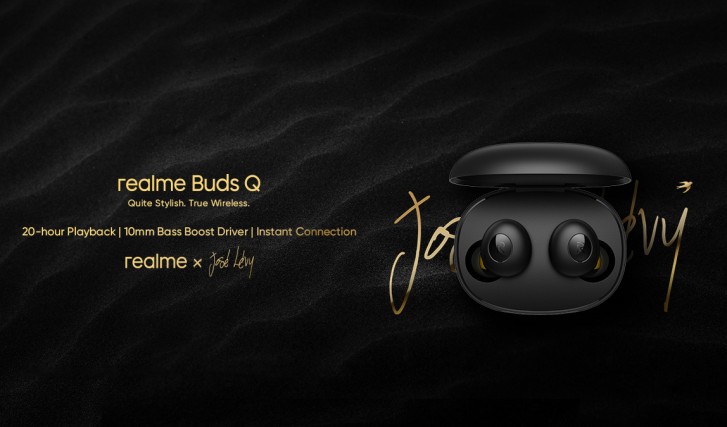