The Realme X50 5G has been doing the rounds in the rumor mill for quite some time now. Well, we are now mere hours away from the official January 7 unveiling.

In what seems like a final effort to completely demystify the upcoming handset, TENAA has added the live photos of the device to its listing. TENAA previously revealed the specs but now it has completed the profile of the phone. 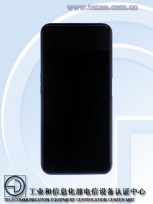 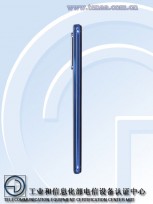 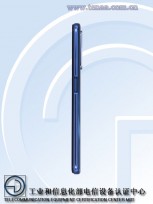 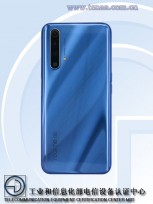 At this point, there are hardly any major question marks left regarding the phone. It is expected to feature a Snapdragon 765G chipset, plus 6GB, 8GB or 12GB of RAM and 64GB, 128GB or 256GB of storage in various configuration pairs. A 6.57" FHD+ LCD necessitates a side-mounted fingerprint reader. It's design can be seen clearly in these new TENAA shots. 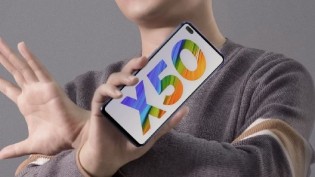 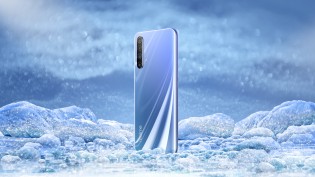 In the camera department, the X50 5G is expected to feature four snappers on the back, including 64MP, 12MP, 8MP, and 2MP modules and a duo on the front - 16MP and 8MP. A 4,100 mAh battery pack, complete with VOOC 4.0 fast charging will also be part of the mix and is said to provide over two days of endurance on a single charge.

Tomorrow's unveiling event will also likely give us a X50 5G Lite, but we are yet to learn more about that one.