Once a rare breed of smartphones, today the flagship killers are everywhere. And Realme is jumping on this proverbial bandwagon with one of the cheapest Snapdragon 865-equipped devices on the market - the Realme X50 Pro 5G.

OnePlus may have moved on to the premium class, but Realme is successfully filling the void and it does more than just answer the call of the need for speed. Indeed, the Realme X50 Pro is fast - it has access to the fastest of networks, fastest of processors, and even the fastest charging.

But it also impresses with a fluid 90Hz OLED HDR10+ screen, a flagship-grade quad-camera at the back, stereo speakers, and the new no-nonsense Realme UI based on Android 10.

The Realme X50 Pro actually gets its main camera from the X2 Pro model - a 64MP primary - but there is also a 12MP tele for 2x optical zoom, an 8MP ultrawide shooter, and a 2MP depth sensor. The selfie experience has received a nice overhaul with a 32MP primary accompanied by an 8MP ultrawide imager. 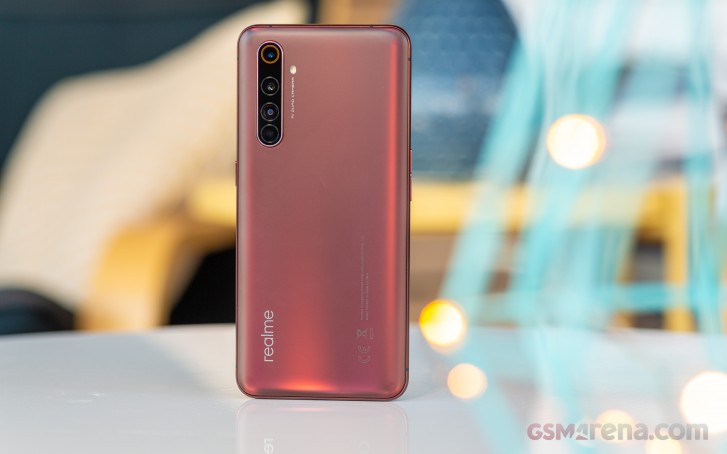 Realme's 65W SuperDart charging premieres with the X50 Pro and it promises a full charge in 35 mins. That's quite impressive and we suspect it will become a standard feature for the maker's upcoming top-tier offers. But Realme, it's not too late to change the name. Just saying!

Anyway, here is the full specs to get you started.

We'd really like to see proper ingress protection on a Realme, but we are not getting our hopes up. Still, the X50 Pro has the usual nano-coating over its internals, which supposedly makes it at least splash-proof. 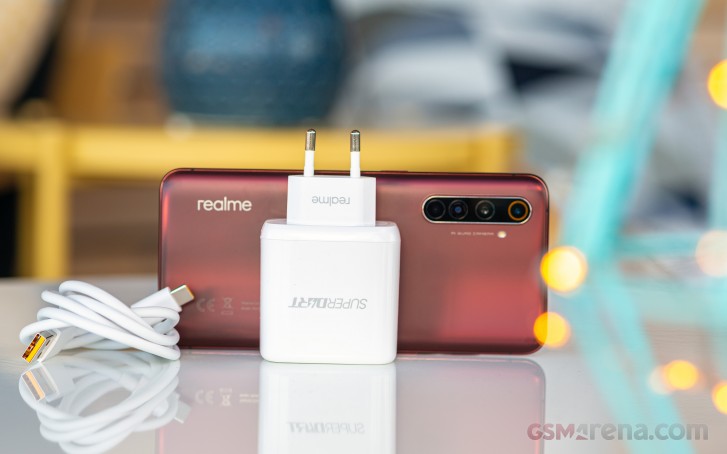 Realme is also shipping the phone with a soft silicone case and a factory-applied screen protector.

Camera is too good than iphone 12 Using since 1.5 year

So which phone is the better phone,this realme x50 pro or the standard one plus 8??both run the Snapdragon 865 with 90 refresh screens and both cost the same in 2022 at 250 pounds new,I need to know this please?