Realme has expanded its device portfolio in Europe with three handsets – the X50 Pro 5G, 6 Pro and 5i. All three were unveiled earlier in the year but remained elusive to European markets until now. They will be available soon via Realme’s official online store as well as Amazon. 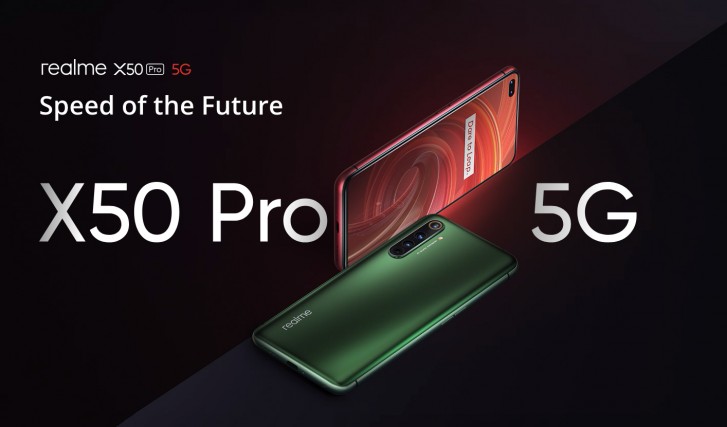 The 6 Pro is built around a 6.6-inch IPS display with FHD+ resolution and a dual punch hole design for the 16MP main and 8MP ultrawide selfie shooters. The panel also comes with a 90Hz refresh rate and Gorilla Glass 5 protection. Around the back, we have a 64MP main shooter alongside a 12MP telephoto module with 2x optical and 20x hybrid zoom. There’s also an 8MP ultrawide shooter and a 2MP macro snapper. 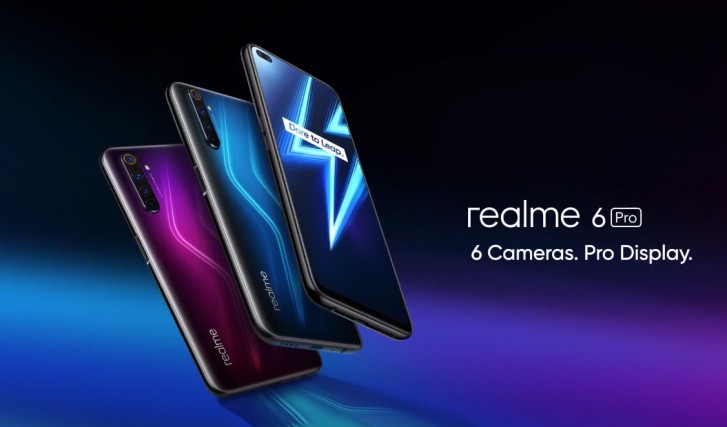 Under the hood, the 6 Pro employs the Snapdragon 720G while the battery department is covered by a 4,300 mAh cell with support for 30W fast wired charging. The Realme 6 Pro is already up for pre-order and goes for €350 in its single 8GB RAM and 128GB storage configuration. Official sales start on May 7.

The Realme 5i is a budget entry with a 6.52-inch IPS display with HD+ resolution an a waterdrop notch for its 8MP selfie cam. It packs a 12MP main shooter around the back alongside an 8MP ultrawide snapper and two additional 2MP modules – one for macro photography and one for depth data. Yeah 350eur for 6 Pro is way too much. Europe is spoiled with choices. For this price you can have phones with amoled and 8xx snapdragon

These realme folks are really dumb. They keep increasing the price but no one knows them in Europe. They think people will buy it only because the sound if Realme is similar to Redmi. I think think there is nothing dumber than this.