Realme introduced its first smartphone with 5G in January, and now the company went through and launched a true flagship for the global scene - meet the Realme X50 Pro. The phone comes with Snapdragon 865 a versatile camera setup and class leading 65W fast-charging. 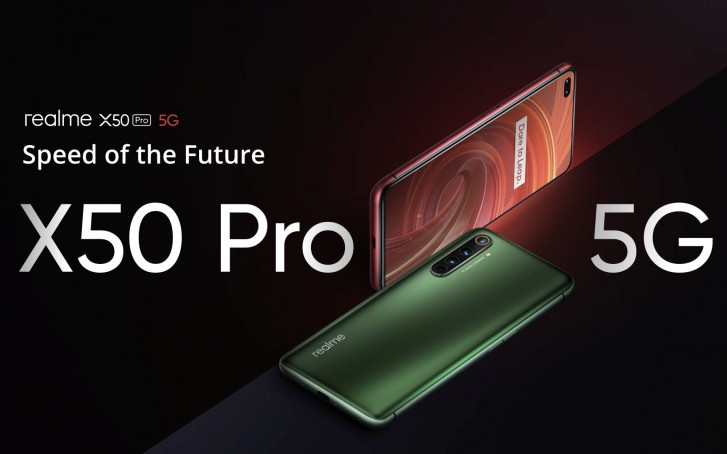 Realme equipped the X50 Pro with a 6.44” FullHD+ Super AMOLED display with 90Hz refresh rate, which is sitting behind a sheet of Gorilla Glass 5. There is a scanner underneath the panel - Realme says the sensor can scan your fingerprint in 0.27 seconds. 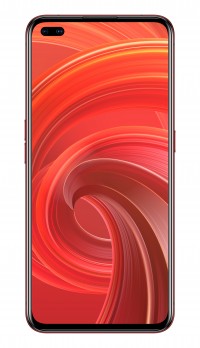 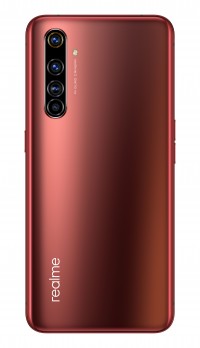 The Snapdragon 865 chipset is coupled with a 5G modem and up to 12 GB LPDDR5 RAM (there are also 6GB and 8GB options). Storage-wise, the X50 Pro will have either 128GB or 256 GB UFS 3.0 with TurboWrite and Host Performance Booster that enable writing and reading speeds up to 760 MB/s and 1900 MB/s, respectively.

Realme X50 Pro has four cameras on the back with the main one using a 64MP Samsung ISOCELL GW1 sensor behind F/1.8 lens. It's a Tetracell imager that normally outputs 16MP images in with 4-to-1 pixel binning.

It's joined by an 8MP F/2.3 ultrawide-angle shooter with PDAF and 119-degree FoV and a 12MP 2x telephoto camera behind F/2.5 lens. Finally there's the B&W portrait module that's basically a depth sensor for enhancing your bokkeh shots. 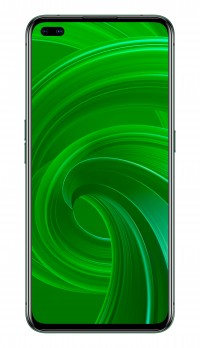 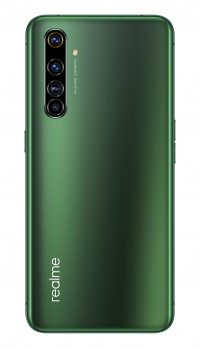 There are two more shooters in a pill-shapped punch hole at the front. A large 32MP Sony IMX616 sensor is joined by an 8MP ultrawide module for when you need to fit all your friends in the frame.

Realme X50 Pro arrived with 65W SuperDart Flash Charge support that lets you fill the 4,200 mAh battery inside in 35 minutes, while in just 20 minutes it can get up to 60%, which should get you through the day. The charger inside the retail package is of the GaN variety, meaning it's smaller and more efficient than current Super VOOC 2.0 chargers. 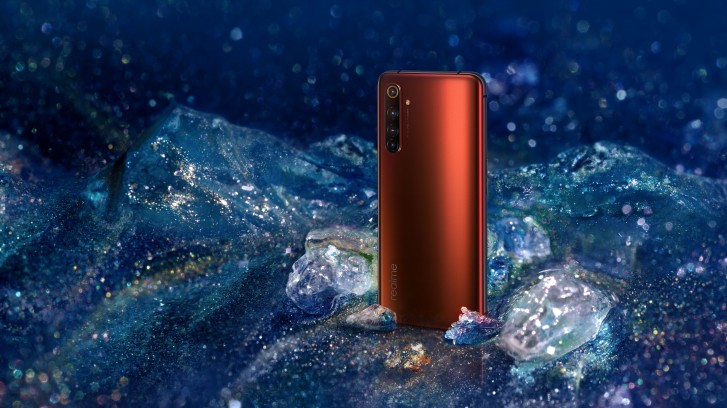 The X50 Pro also supports 18W Quick Charge/Power Delivery solutions and 30W VOOC 4.0 Flash Charge, meaning you can use pretty much every modern fast charger on the market and still get a reasonably quick top-up.

The phone will arrive with its the company's custom Realme UI based on Android 10. 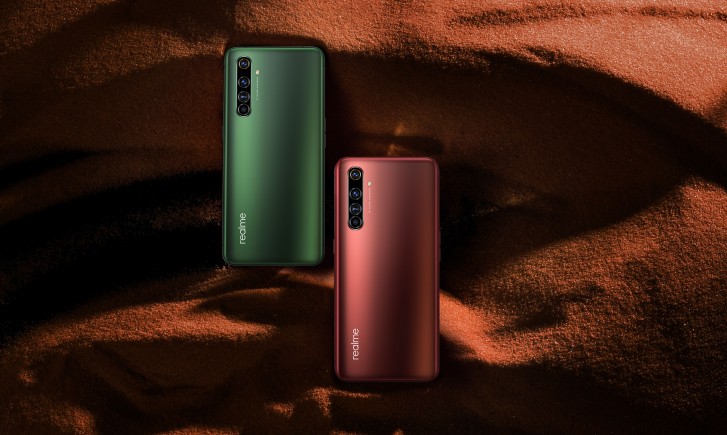 Other highlights include stereo speakers, NFC and Google Pay and vapor cooling system for keeping it cool during lengthily gaming sessions.

We already have a hands-on review of the Realme X50 Pro 5G where you can learn more about it.

Yes that's why I wrote Sony is not as big as Google, Apple, and Microsoft on financial. What about posting about Sony's financial for 2018/2019? 2015 is too far especially for PlayStation business which is so successful.. Way ahead of Xbox sales...

True, Sony also successful in entertainment stuff. They even owned some marvel characters. You maybe forget they're no 1 camera and accessories supplier and manufacturer