Realme India already teased the X7 series arrival in the country, but now we learn there's still some waiting to do. The CEO Madhav Sheth, CEO revealed on they will be hitting India in 2021, with more devices to follow after that.

We were the first to introduce 5G smartphones in India with #realmeX50Pro. Now our plan is to democratize 5G technology in 2021 starting with the launch of #realmeX7 series & then bring it to more devices. #DareToLeap with us as #realme gets ready to be the 5G leader.

Last month Mr Sheth asked his followers what do they think about Mediatek chipsets, and in another tweet, he asked for opinions on the Realme X7 and Realme X7 Pro, powered respectively by Dimensity 800U and Dimensity 1000+. 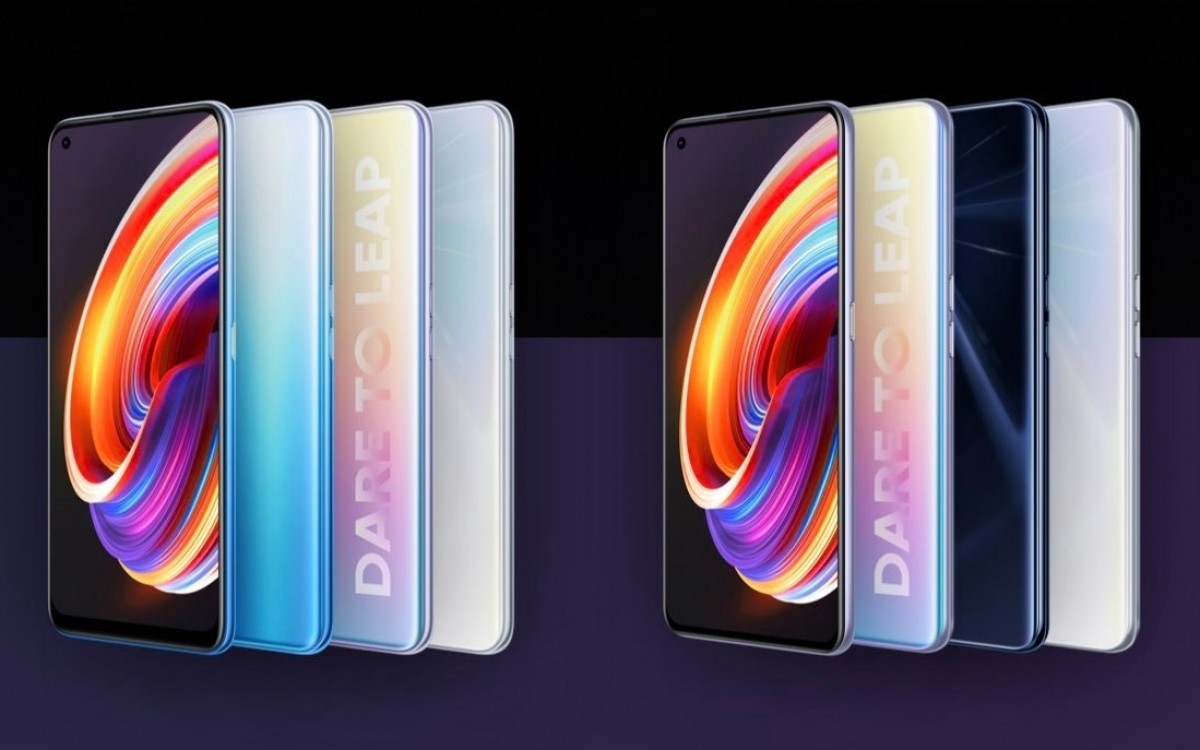 Madhav Sheth keeps hyping about the 5G future even though India does not have a functioning next-generation network. Perhaps he hopes people will see the Realme X7 phones as a future-proof purchase.

If they don't include NFC in these phones like they do in Europe versions... I won't buy these phones whatever good may be the price OR processor... Also, Triple Card slots is a must ( At least, Hybrid slot if they couldn't give tripl...

With late launch, the price of processors drop hence so the phones, that way they could they could sell cheap, that's the idea, maybe