Realme introduced the X7 lineup on September 1 in China, and finally, the series made it overseas. The first phone to appear overseas is Realme X7 Pro, officially, which just made its debut in Thailand.

It is already selling at major online retailers in a single memory option and two colors - Black and Gradient. 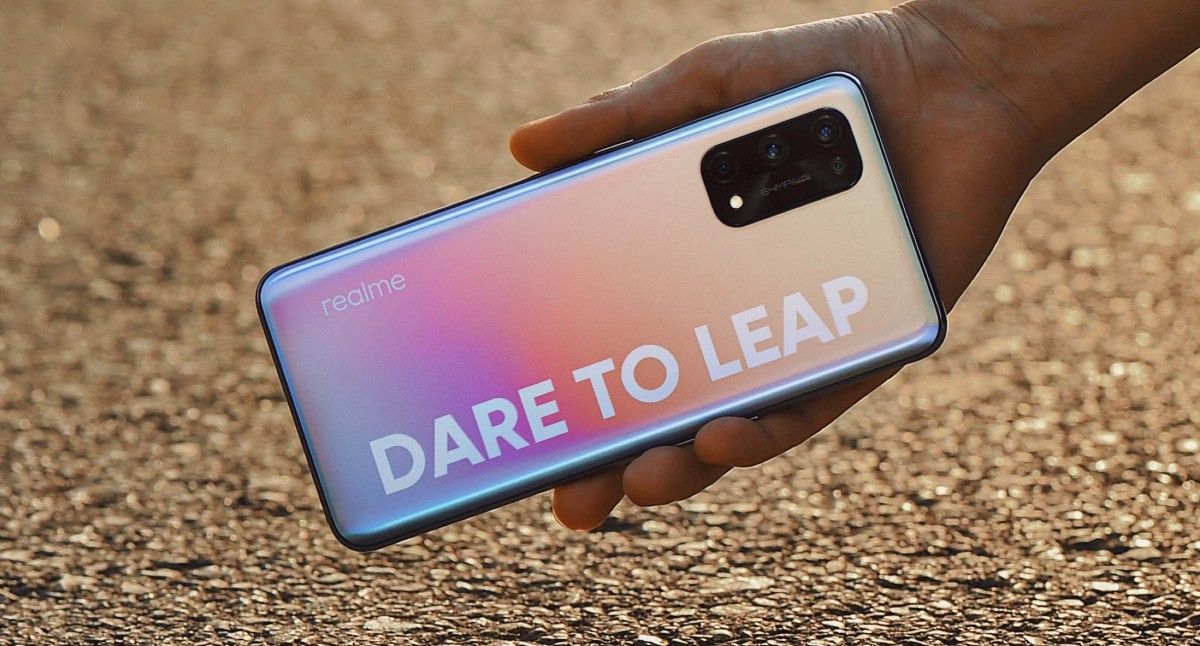 The Realme X7 Pro runs on a Dimensity 1000+ chipset with 5G support. Thailand is one of the few countries in South-East Asia with actual working 5G network, albeit limited, so the headline feature of the phone will definitely be used.

Just checked the Thailand price and its around 470 euros. I think it will be the similar when it comes to Europe

We just hope it would not be overprice in the ph.

I think realme x7 pro is over price. In Thailand and convert Thailand currency into Indian currency is has gone high price in India What do you thinks guys does realme launched in India under 30K....