Realme XT is sort of official with a 64 MP camera

Redmi was expected to launch tomorrow the world’s first 64 MP camera, but Realme decided to speed its announcement in order to rain on Xiaomi’s parade.

The Realme XT was shipped to several media representatives, effectively making it the first smartphone with a 64 MP camera in their hands, even if the company is still remaining silent on actual features, pricing, availability and all the other key details.

Looking at the phone, it is pretty much what we already expected - the Realme 5 Pro with a bigger camera sensor behind the main shooter and one more RAM option. Otherwise, it still has Snapdragon 712 chipset, 4,000 mAh battery with VOOC 3.0 fast charging and four-camera setup on the back. 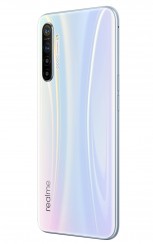 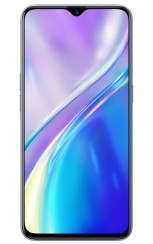 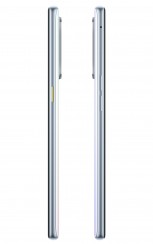 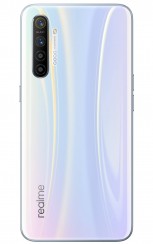 The phone is said to arrive in the second half of September, when the price tag could be announced, along with availability. Usually, the company launches its phones on Flipkart and some offline stores, and we should see the Realme XT pop up there right before Diwali.

Though Glass back gives a real premium feel to the hands , But as Jerry says: Glass is Glass and Glass can break ;)