Earlier today we saw the first official render of Realme XT, property of the company CMO, and now we have the real-life looks of the device.

Some media representatives from China were invited at what appears a pre-launch event, and later they posted hands-on photos on Weibo. The phone’s looks are confirmed, however, now we have some specs in the mix. 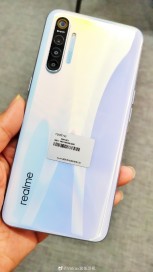 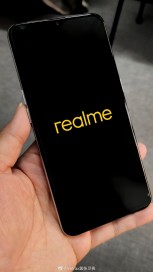 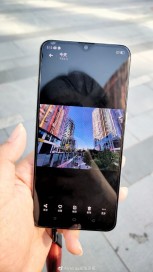 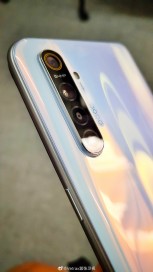 The main camera sensor is the biggest improvement since it will be the first 64 MP cam for the whole Realme lineup. The other three shooters will be exactly the same as the Realme 5 Pro, down to the apertures and pixel sizes - 8 MP ultra-wide-angle lens, 2 MP camera for close shots and a 2 MP depth sensor. 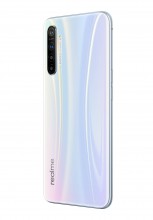 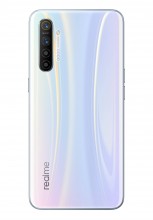 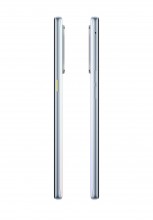 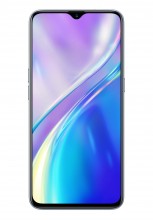 It is hard to tell what the Realme XT back feels like, but looking at the specs, it will likely be the same plastic back and frame, seen in the Realme X and Realme 5 series; after all Realme is going for affordable devices and you can’t have that with a pretty Gorilla Glass panel that adds extra production value to the device.

lel too much jerry rig for you. glass scratches at level 6 with deeper grooves at level 7

Though glass gives a premium feel but as Jerry says : Glass is Glass and Glass can Break ;)

Depending on the perspective, it does add protection - against scratches for example. Glass also has a much higher melting point than polycarbonate (for example with sparks flying around).