Red HTC One (M8) gets caught in live photos

HTC One (M8) made an appearance in a series of live photos, sporting yet to be announced red color scheme. The new shade has reportedly quietly gone on sale in a number of retail stores in HTC’s home market in Taiwan. 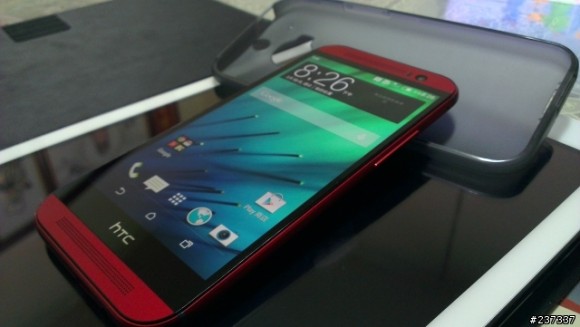 The live photos reveal both the handset and its retail package. The hue of red which the HTC M8 totes falls right in line with a leaked press image from last month. It showed the HTC One (M8) in Verizon Wireless livery though. 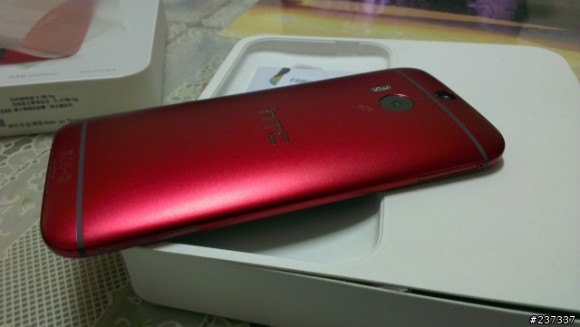 Red is not the only new color scheme set to arrive on the HTC M8. The handset has also leaked out in blue and pink. 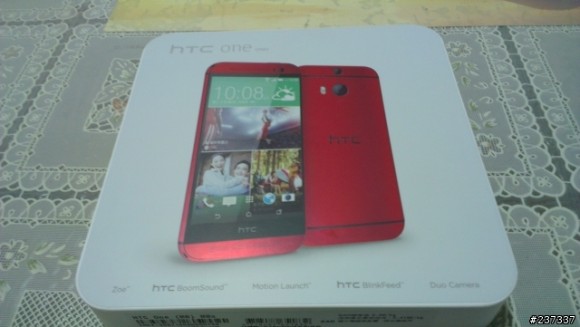 You can find out more live photos of the red HTC One (M8) by hitting the source link.

No...Only the ones worth owning.

Really like HTC Phones but they need to get rid of the HTC Logo its just a waste of space. It just really puts me off