The Red Magic 6 series will be nubia’s next entry in the gaming phone world and we’ve already seen official teasers as well as certification listings detailing at least two phones. Today we have an actual look at what appears to be a Tencent Games edition Red Magic 6. 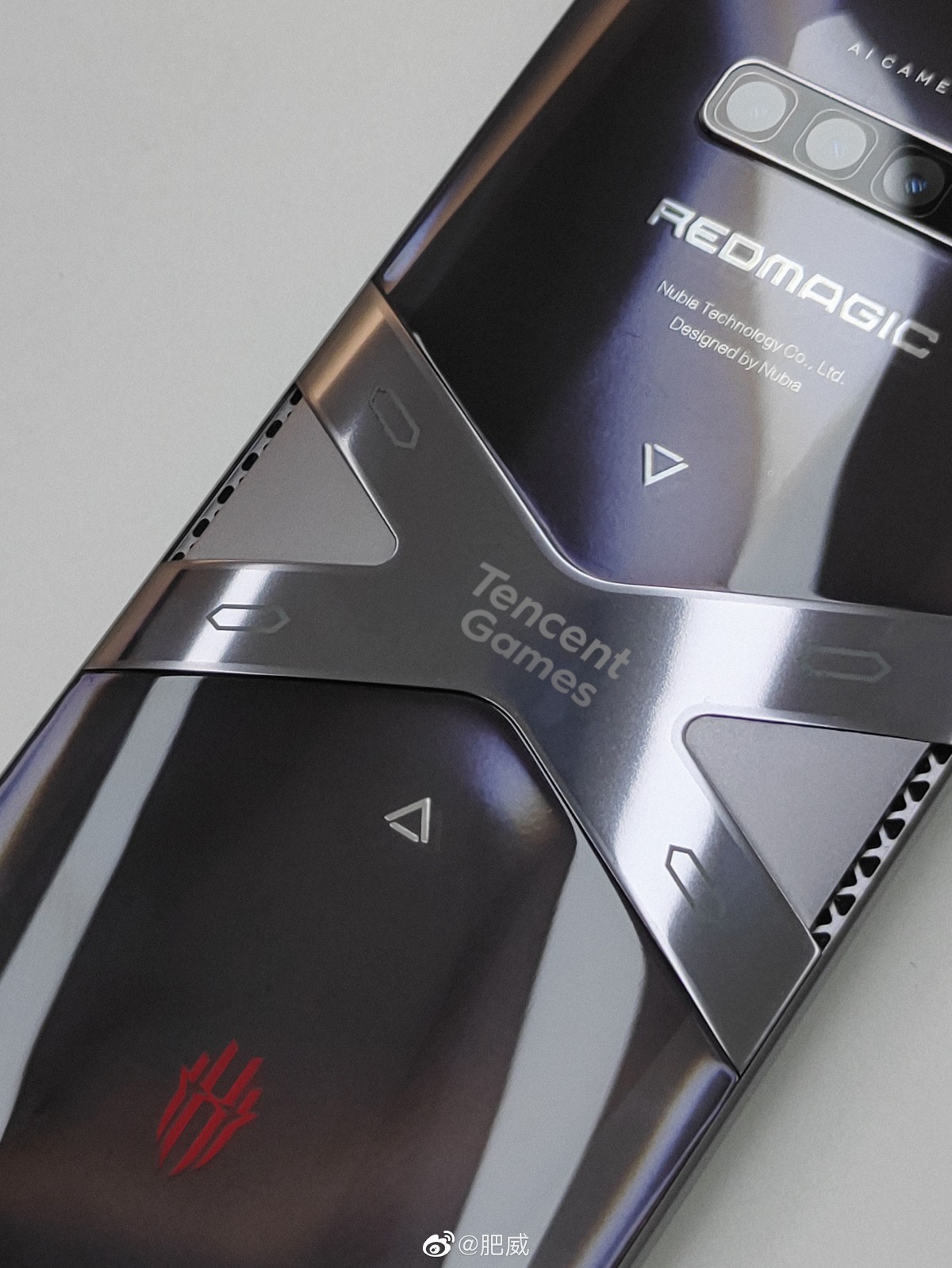 The design is a big departure from the Red Magic 5S with a horizontally placed quad-camera setup and X-shaped element where we presume the built-in cooling fan will reside. There’s also a visible Red Magic logo below and Tencent Games branding in the middle.

Speaking of Tencent, Ni Fei who serves a GM at nubia shared a photo on his Weibo account outside the Tencent building in Shenzhen, China. This confirms that the Red Magic 6 series will feature a Tencent Games edition. So far the Red Magic 6 series is expected to come in at least two versions with a Pro and vanilla model. The Pro model will feature a 4,500 mAh battery with 120W charging while the vanilla variant will offer 66W charging. Both new phones should also come with Snapdragon 888 chipsets and high refresh screens.

At least 4 hours a day why you ask

How many hours a day you spend on gaming?