Red Sony Xperia XZ Premium is on the way too

Back in February when Sony announced the Xperia XZ Premium, it only showcased it in two color versions: Luminous Chrome and Deepsea Black. Then last month a third option became official, and it's known as Bronze Pink. However, it turns out that those aren't all the hues you should expect to see the phone clad in.

Today a fourth variation has been leaked, and we'll simply call it what it is: red. That said, undoubtedly Sony will come up with a much more posh-sounding moniker for this color. 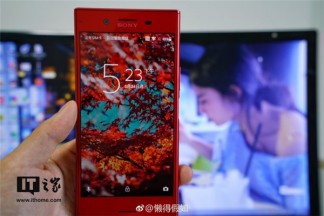 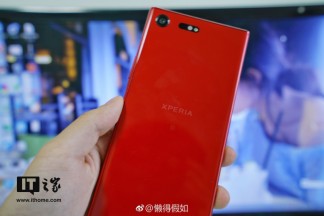 The red XZ Premium has starred in a rather extensive, if unofficial, hands-on, resulting in the photos you can see both above and below this paragraph. It's definitely a very bright red, this, not very subdued. 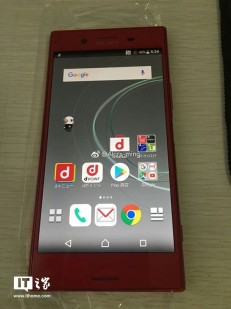 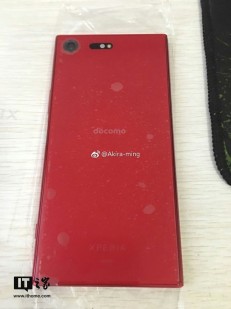 What is clear from the branding on one of the handsets is that Japan's docomo will sell the red Xperia XZ Premium. As of now there are no details about international availability for it, but don't lose hope just yet. Sony allegedly "hasn't ruled out" an international expansion for the red model. As you'd expect, its insides are identical to those of its siblings painted in any of the other three color versions.

Excuse me ! Hmm what is the sony Xperia ,, LOL ,, i must say sorry to Xperia because we have forgotten you since i don't know when :D