Reddit finally releases its own Official App for Android and iOS

Redditors everywhere know that the only way to have a somewhat cohesive Reddit experience on a smartphone would be to compare the bunch of third-party apps available on the Play/App Store. These apps were always unofficial readers for Reddit and didnt offer a predictable UI or functionality.

Ever since Reddits popularity was on the rise the past few years, many developers who were also fans of the site have taken it upon themselves to create their own Reddit client because other clients were not as good as theyd hoped. They also must have been tired of waiting for Reddit to release an official app.

Reddit has been hard at work developing its own official app since around 2014 when it posted a job listing looking for someone to help do so. Weve already seen Reddit testing a Beta since December 2015. Then, Reddit released the Beta for private testers and, now, finally we see the official first public release of the Reddit: The Official App for iOS and Android. 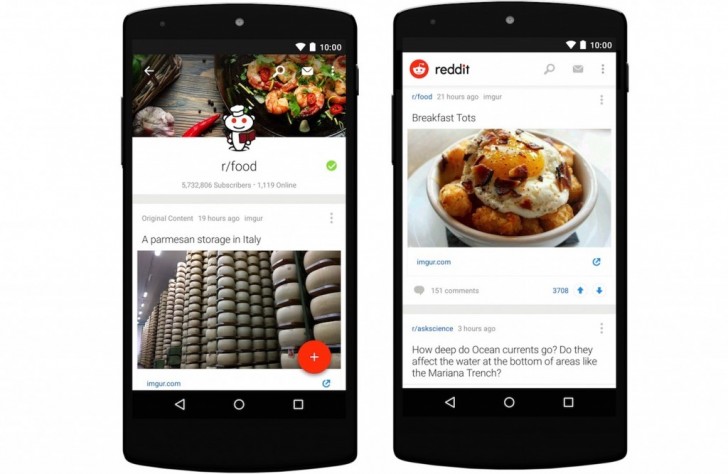 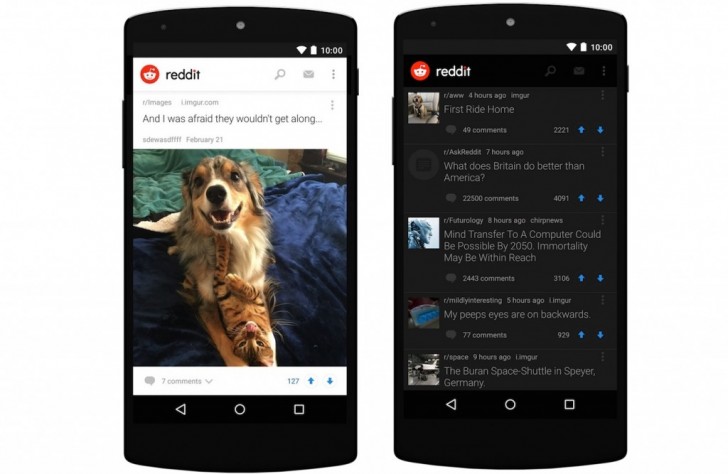 Surely, many might still flock to their own Reddit reader of choice, and thats okay. Just because Reddit finally releases an official client for readers to use, doesnt necessarily mean readers will stop using their own app of choice, perhaps one theyve been using for months, even years in some cases.

Reddit is a platform of censorship. Very sad to see it is getting more popular. The whole premise of the site is to show censored, one-sided content and make you believe that you are viewing everything that could possibly be going on. It is disg...

70% of 9gag posts are stolen from reddit. Most of the redditors hate 9gag for this