True wireless earbuds are everywhere these days, but ZTE spinoff nubia's RedMagic gaming-oriented spinoff (yeah, that's a mouthful) has something a little bit different for you.

Starting on December 5 at 8 AM CET or 2 AM EST, the RedMagic Cyberpods will go on sale through the official RedMagic online store, which caters to North America, Europe, Asia Pacific, the Middle East, and Latin America. There are literally dozens of countries it ships to, by the way, but you're probably wondering what the Cyberpods are. 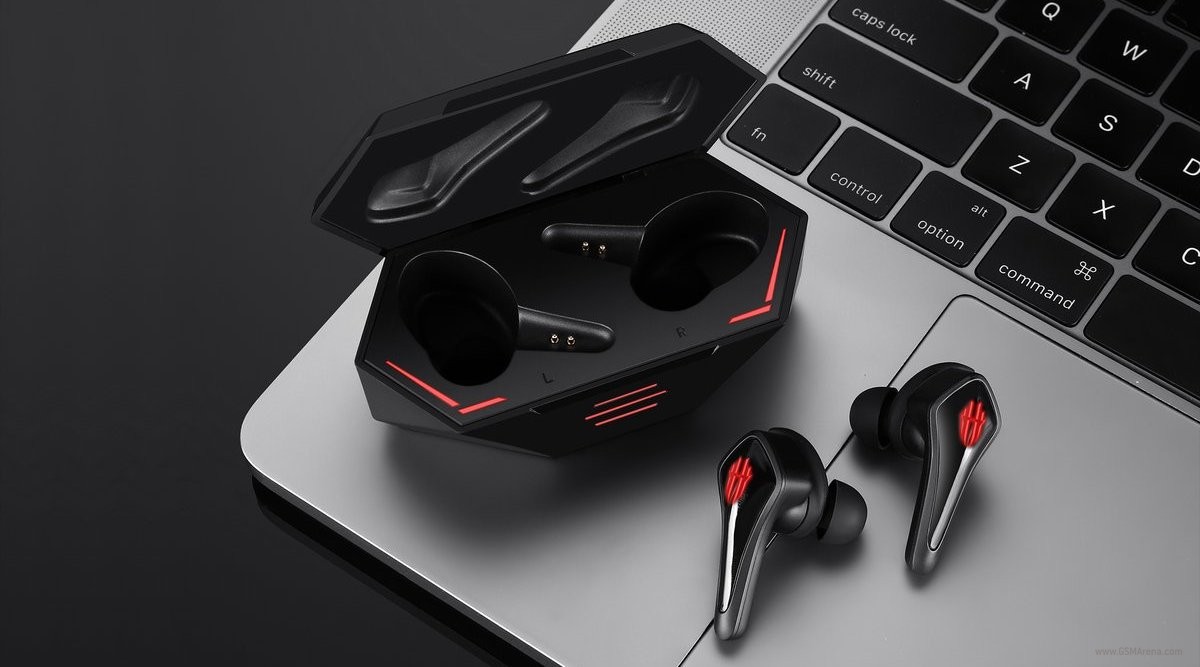 In case the RedMagic branding didn't give it away, these are supposedly gaming-oriented true wireless earbuds. They were first unveiled in China back in July, then got a global announcement last month, and are now ready to be on sale - even if they were somewhat delayed from the initially announced release date of November 20.

Anyway, they're (almost) here now, and they promise 39ms latency (with a RedMagic smartphone), compatibility with any other handset, "excellent wireless sound quality", and an "atmospheric light effect" - yes, the logo glows red because of course it does, it's a 'gaming' product remember? 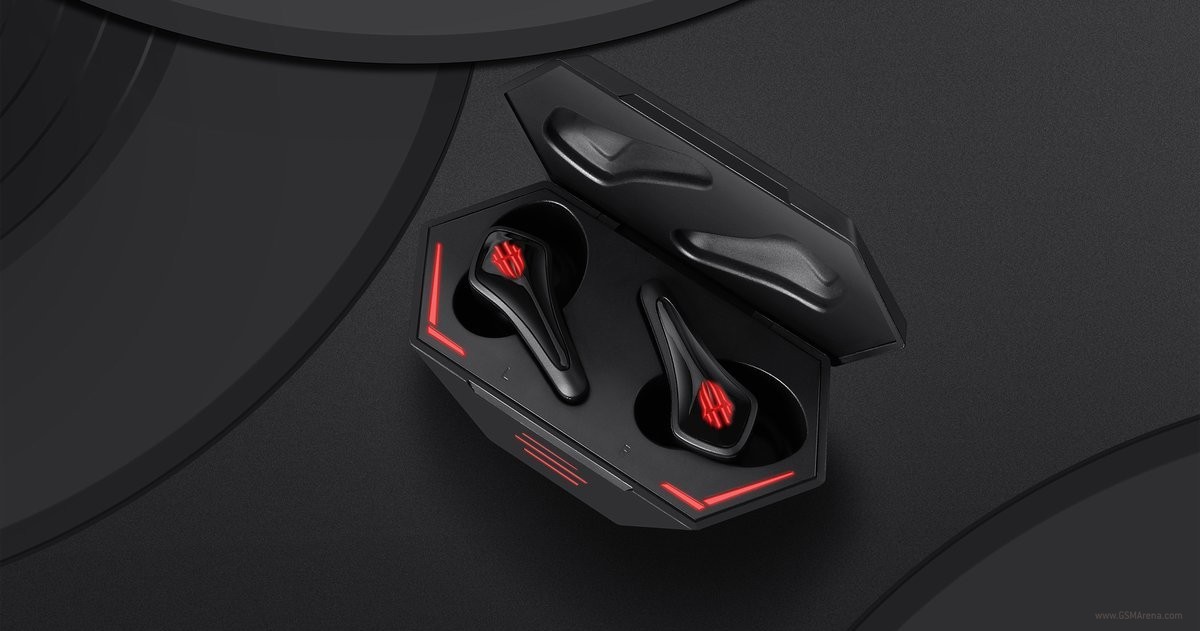 Can I get surround sound from this pods?

i dont think many people prefer LCDs either, its more like they cant really tell the difference.. i notice the difference mostly in dark modes and movies, looks so crisp on OLEDs