Redmi 10 goes through the FCC, is rumored to use the 50MP JN1 sensor

There is some conflicting information about the camera, but pretty much all rumors agree that the main sensor will have 50 MP resolution. The development may have started with a Sony sensor, but that was later switched to a Samsung one.

Specifically, the new ISOCELL JN1 for the main cam, according to Kacper Skrzypek. It has a 1/2.76” optical format and 0.64 µm pixels (built on the ISOCELL 2.0 technology). With Tetrapixel binning (4-in-1) the effective pixel size is 1.28 µm. The JN1 also supports “Double Super PD” autofocus with redesigned micro-lenses and real-time HDR.

There will also be an 8 MP ultra wide-angle camera on the back based on the Sony IMX355, plus a 2 MP sensor (macro probably). 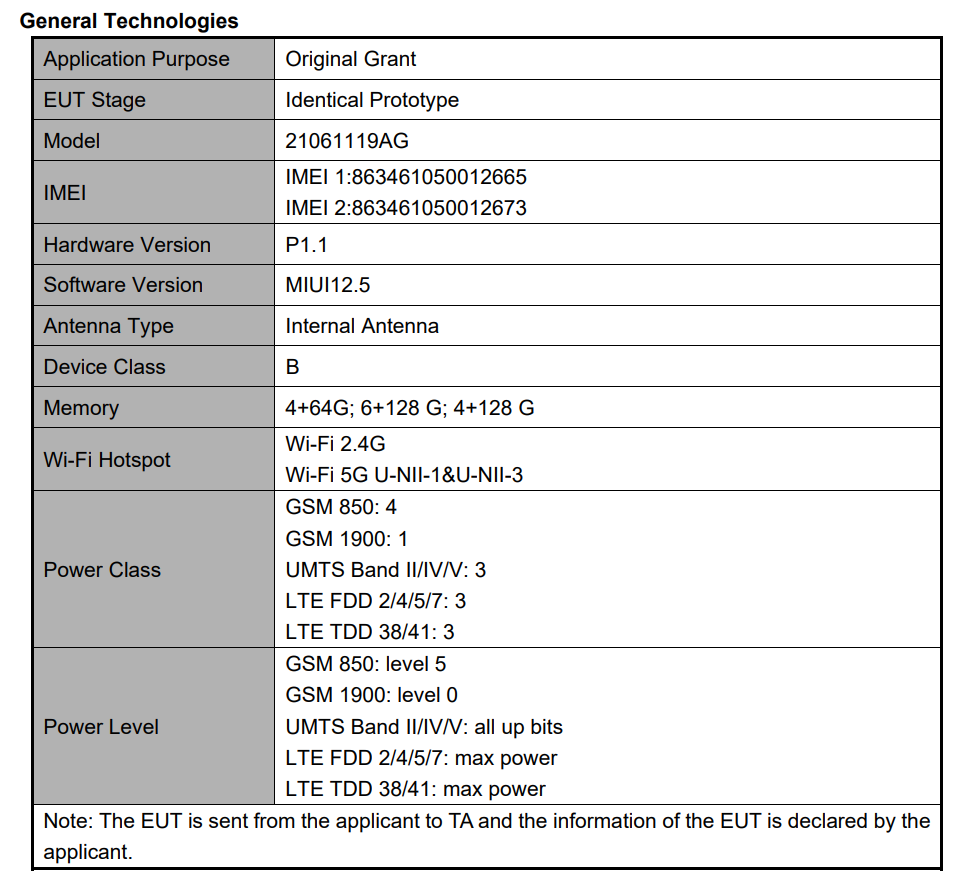 According to some early info, the Redmi 10 will be powered by a Snapdragon chipset, other sources claim MediaTek – we’ll have to wait for benchmarks to confirm. Also, the main sensor is capable of 4K @ 60 fps and 1080p @ 240 fps video, whether the chipset can keep up is a question for another day.

The Redmi 10 (code name “Selene”, apparently) has also been certified by the EEC as well as the wireless authorities in Singapore and Indonesia. Note that there is a related model 21061119DG, “Eos”.

Such an interesting thing to see how much improved comparing to the latest Redmi 9T.

Your welcome. Hope It helped