Xiaomi has a lot of irons in the Dimensity 820 fire, benchmark results from a “M2004J7BC” device hint at a possible third phone – the Redmi 10X – in addition to the Redmi Note 10 and Redmi K30i.

The phone’s total AnTuTu score is over 400,000, while the slightly older Dimensity 800 only gets in the low 300,000 points. A big part of that seems to be the higher GPU performance, which is thanks to the additional GPU core in the Dimensity 820 (for a total of five).

AnTuTu score of Redmi with Dimensity 820

The CPU plays an important role too with a decent jump in single-core performance and a notable increase in multi-core power, as Geekbench can also attest. This is due to the higher clock speed of the four Cortex-A76 cores, which now run at 2.6GHz up from 2.0GHz on the 800 chip. 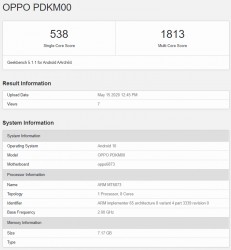 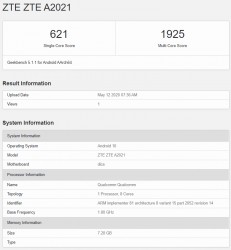 AnTuTu suggests higher memory speeds, though that is due to the individual phones as both Dimensity chips support the same tech (LPDDR4x and UFS).

There’s some confusion about the exact marketing name of the M2004J7BC. We’ve seen it tied to the Redmi Note 10, but these benchmark scores are allegedly from the Redmi 10X. The 10X definitely be powered by the Dimensity 820 though, Lu Weibing confirmed as much during the chip's unveiling. The phone will be unveiled on May 26. 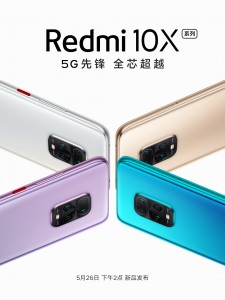 Redmi 10X with MediaTek Dimensity 820 coming on May 26

Whatever the name, based on these early benchmarks the MediaTek Dimensity 820 will evenly split the Dimensity 1000L (a lower bin of the premium 1000 series) and the Dimensity 800 (which essentially matches the performance of the Snapdragon 765G). 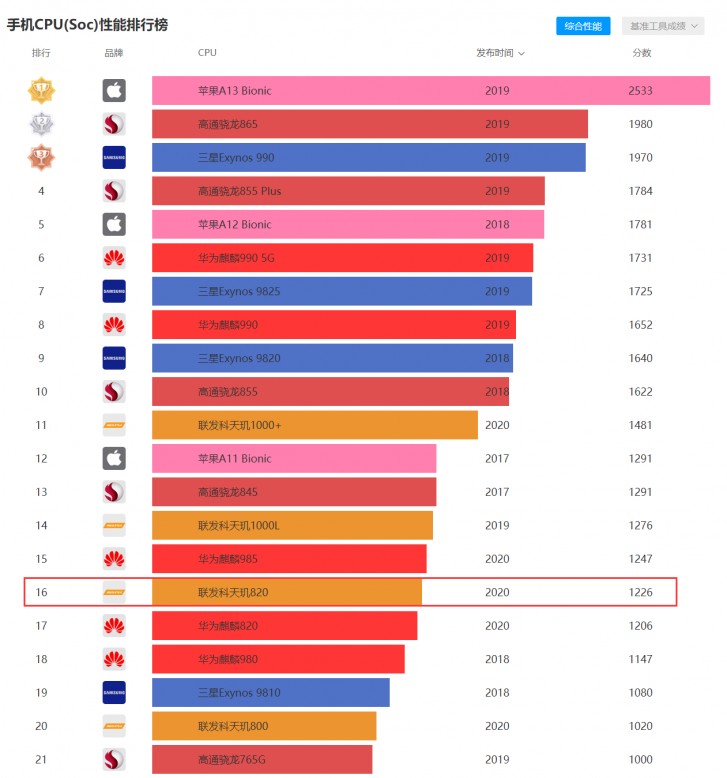 I'm still using Redmi Note 3 SD. While the Mediatek Launched with it is still stuck at Marshmellow MIUI with heating issues & lagging, Snapdragon varient is still running fine on an Android 10 with a Custom Kernel without many bugs, lags, he...

Not a big deal. One can easily flash global ROM over China ROM and vice versa.