The Xiaomi Redmi 3 doesn't feature a fingerprint scanner, but it looks like we'll soon see a variant that comes loaded with one. A phone with specs identical to the Redmi 3 was spotted listed on TENAA's website - what's worth noting is that it apparently comes with a rear finger print scanner. 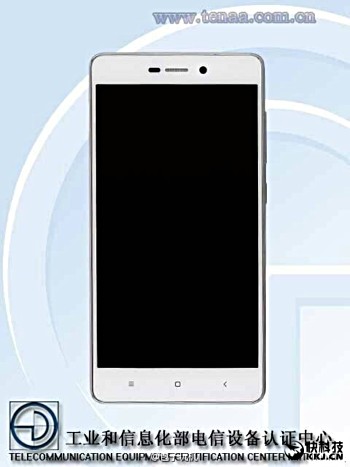 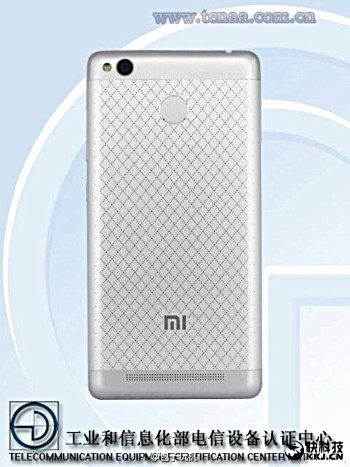 Other key specifications that the listing reveals include a 1.5 GHz octa-core CPU, 5-inch display with 720p resolution, and 2GB/16GB memory configuration. The phone, which weighs the same as the Redmi 3, has a 3,000mAh battery, compared to the 4,100mAh battery the latter packs in.

As for the price, rumors say the handset will carry a tag of RMB 799, which translates into around $122 at current exchange rates. The Redmi 3, for comparison, was launched at a price of RMB 699 (around $105).

can I use fingerprint sensor,,,,,, when I take photo

I better go for the battery

Nah, I don't use fingerprint sensor, so I rather prefer my 4100mah battery