Redmi 7A announced with Snapdragon 439 and 4,000 mAh battery

Xiaomi's Redmi brand just announced its most affordable smartphone from the series - the Redmi 7A. The handset is a direct successor to the Redmi 6A and packs a couple of hard to find features for the asking price. 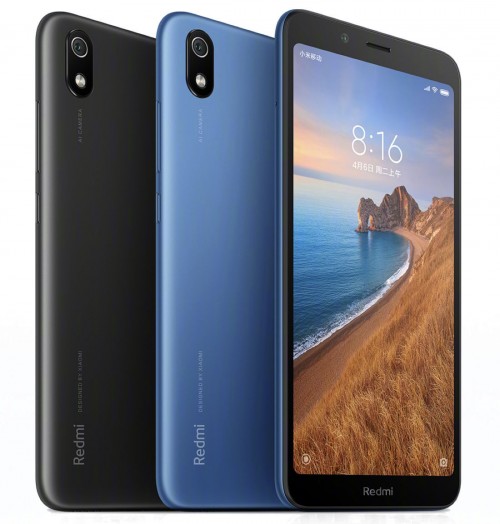 For starters, the phone runs on a Snapdragon 439 chipset, which in turn drives the notch-less 5.45-inch HD+ (720 x 1440px) screen with a trendy 18:9 aspect ratio. The screen is also slightly curved to the sides.

Memory is either 2GB with 16GB internal storage or 3GB/32GB with expandable storage via microSD up to 256GB.

In the camera department, the smartphone carries a 13MP main unit with PDAF and LED flash while on the front we get a 5MP snapper. 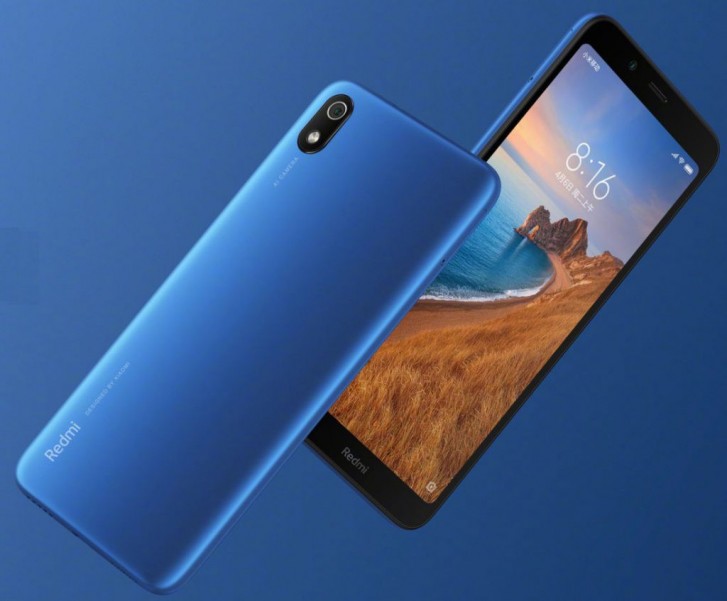 A 4,000 mAh battery is providing all the juice and given the rather energy-efficient Snapdragon 439, we expect the Redmi 7A to have killer battery life. It also launches with Android 9.0 Pie out of the box.

And since it's no longer a given, it's important to note that the device comes with a 3.5mm audio jack. Moreover, the Redmi 7A boasts P2i splash resistant certificate or in other words - a water-repellent nanocoating like most of Motorola's devices.

Pricing and release date will be announced during the launch of Redmi K20 on May 28. It will come in Black and Blue colors.