After passing through Chinese certification agency TENAA and revealing its key specs, the Redmi 8 was spotted in live pictures. In addition to showing us the design of the phone, the shots also confirm it will ship with the Qualcomm Snapdragon 439 chipset and run MIUI 9.7.11 on top of Android 9 Pie. 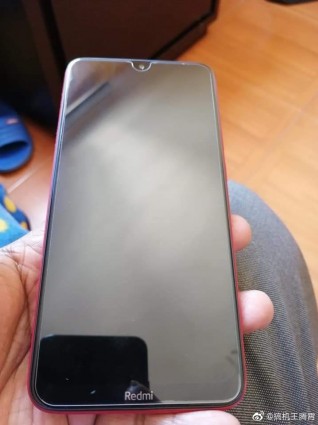 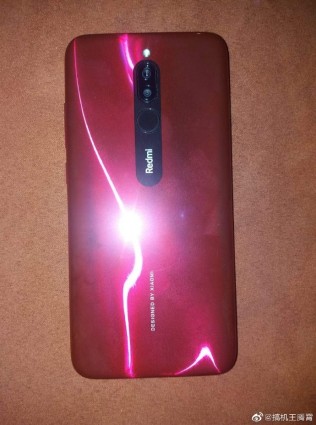 Upfront, the Redmi 8 comes with a 6.21-inch HD+ LCD display with a waterdrop notch for the 8MP selfie cam. The bottom chin features Redmi branding. Around the back, we have a vertically aligned 12 MP and 8 MP dual camera setup and a fingerprint reader. The casing looks to be made of polycarbonate and features reflective red hues. 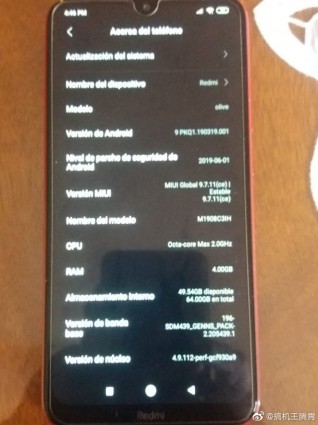 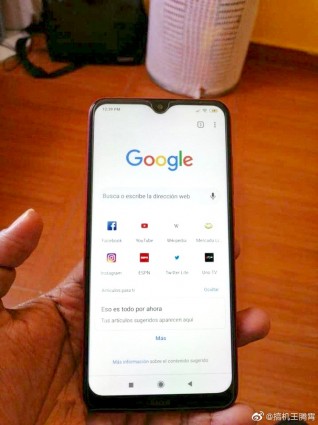 Other specs include 4GB RAM and 64GB of expandable storage as well as a 5,000 mAh battery. The Redmi 8 will be announced soon at a company event rumored to take place in September. 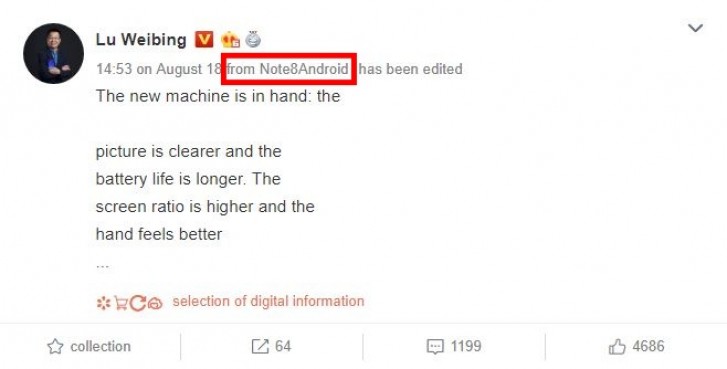 In addition, Redmi Vice President Lu Weibing also confirmed he’s testing the upcoming Redmi Note 8 which is rumored to come with the brand’s first 64MP sensor. The phone will also feature a longer-lasting battery and higher screen to body ratio compared to its predecessor. 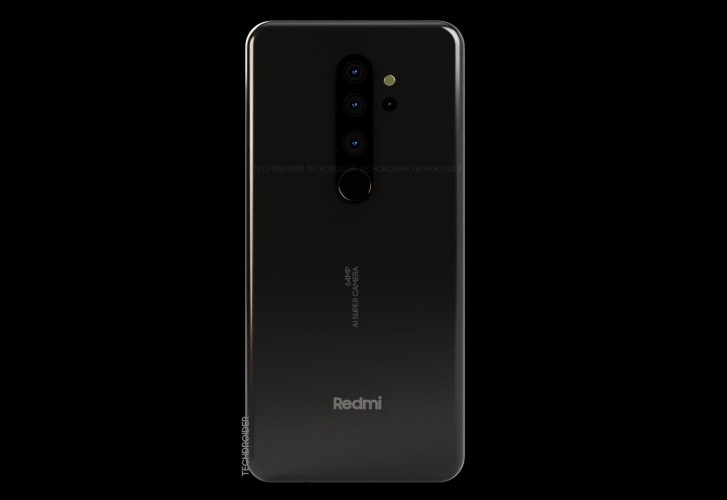 I'm using Xiamoi mi mix 2, but now I'm waiting for this phone. For my seconder device...