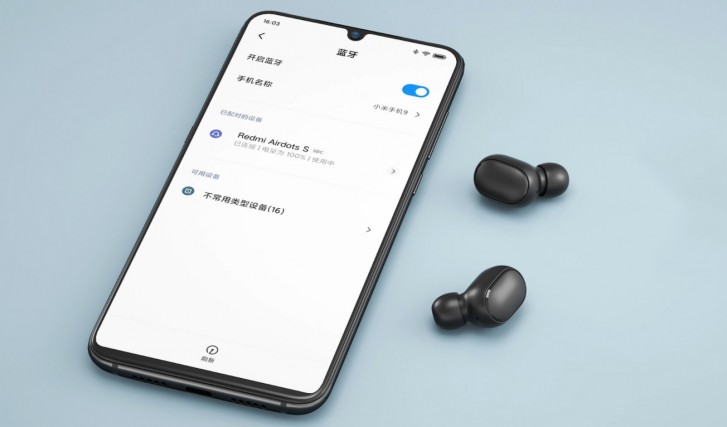 The rest of the specs are identical to last year’s Air Dots including 7.2mm drivers, DSP noise-canceling for calls and touch controls for music and voice assistant toggling. Battery life is rated at 4 hours on a single charge while the charging case extends it to 12 hours. The Air Dots S are also IPX4 compliant meaning they are splash resistant. 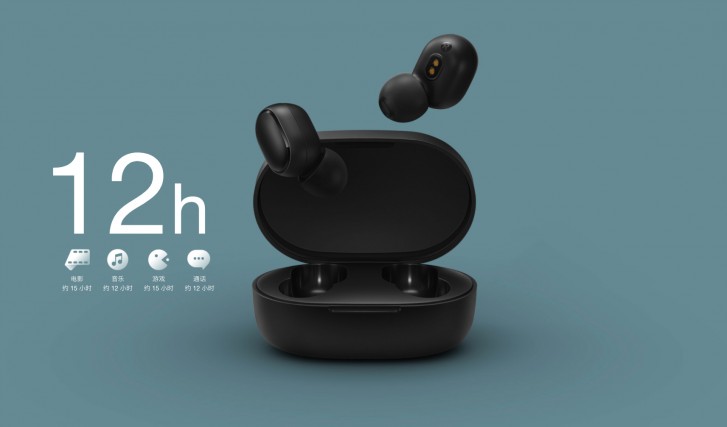 Pricing for the Redmi Air Dots S is CNY 99 ($14/€13) and sales are already underway in China. International availability will likely follow later this year.

May I know how to charge it (Wireless or wired)