Redmi and Black Shark are working on 5G phones

Xiaomi’s first 5G phone – the Mi Mix 3 5G – will soon be available in Europe and China. Meanwhile, the company’s sub-brands Redmi and Black Shark are preparing to launch 5G-connected phones of their own.

His colleague from Black Shark posted that the R&D team has been preparing for the arrival of the next-gen wireless network and a Black Shark 5G phone will be released in the future. Neither committed to a launch date. 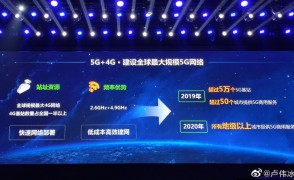 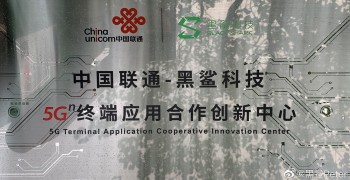 Redmi and Black Shark are working on 5G phones

Redmi’s boss says “4G changes lives, 5G changes society” and claims that the next-gen network will help the creation of many new applications for mobile phones for users to enjoy.

Go and see Black Shark's EU forum site. They insist on not letting anyone root their phones, support for BS1 is dead just 1 year after it's release. They didn't make BS2 (and maybe 1) kernel source available, so they are violating GPL license, Admins...

It is amazing how these Black Shark R&D guys ignore 60Hz elephant in the room.

Finaly an awesome 5G phone for a price beyound believe compared to other so called premium competitors which only obs they customers from money presenting equal devices for much more price.