We’ve been hearing about a Redmi flagship for quite some time, and today the company confirmed such a device is arriving. We also expected the phone to have an elevating selfie shooter, and a video, posted by the Xiaomi sub-brand revealed it, ending all speculations and confirming previous spy shots.

Redmi posted a short teaser on Weibo, showcasing a partnership with the latest Avengers: Endgame movie, meaning we might see a special version. However, this would clash with the already announced variant of Oppo F11 Pro, so we are eager to see what Redmi has in store for us. 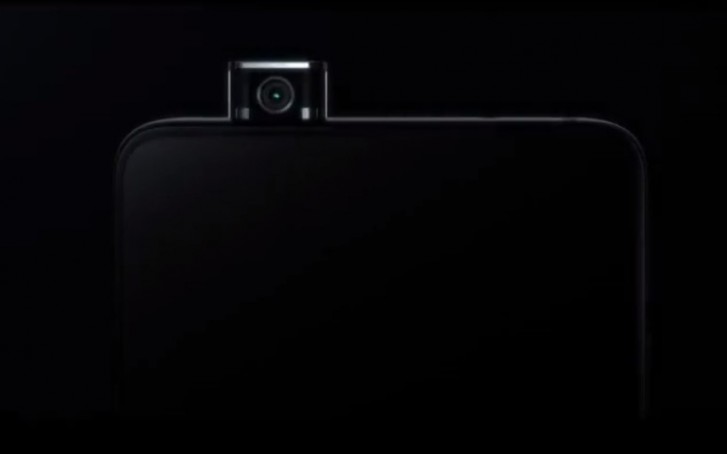 The post stated that while the new action movie has already debuted, another star is incoming, talking about the Redmi flagship. The video did not reveal any specs, but we expect a Snapdragon 855 chipset and probably the same 48 MP camera from the Redmi Note 7 Pro, teased in the clip as well.

Rumors also suggested 8 GB RAM and 128 GB storage, while the screen should be 6.39" panel with Full HD+ resolution.

im wait for buy it ... this is a wonderfull phone " price around 320 dollar and i hope this phone support 5G networks ... please make a shop of xiaomi and redmi and pocophone in ((iran))

For a price around the pocophone this could be monster phone.

Is that the machine of poco f2..curious to see the game changer..