The new Redmi Note 8 phones are arriving on August 29 and with every day closer to the launch, company executives tease another bit of specifications about the upcoming devices.

During the weekend, both the official account and the brand manager Lu Weibing took it to Weibo to announce the chipsets of the phone - Redmi Note 8 will have Snapdragon 665, while the Redmi Note 8 Pro will be among the first devices with the Helio G90T platform by Mediatek. 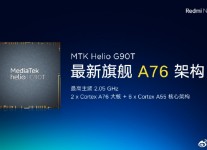 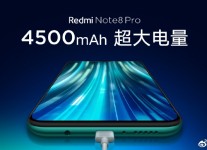 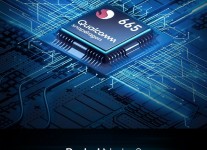 Thanks to previous renders and teasers, we also know the phone will have a quadruple camera setup on the back. While the 64 MP camera was advertised for a long time, it was finally revealed it will be on the Pro variant. Now official teasers confirmed the regular Redmi Note 8 will have a 48 MP shooter, which is hardly a surprise. 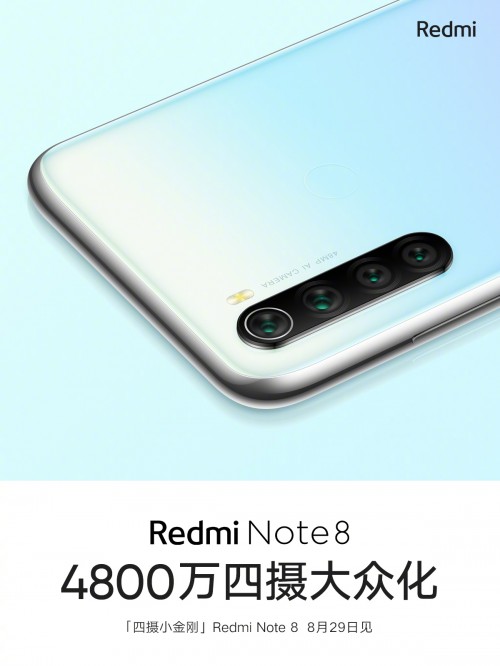 The camera is expected to have the new Samsung ISOCELL GM2 sensor that was introduced alongside the 64 MP GW1 sensor earlier this month. It should produce astounding photos in Night Mode, according to the samples, provided by Lu Weibing. We see lovely colors and details both from the promenade in Shenzhen and one of the bridges across the Pudong river in Shanghai. 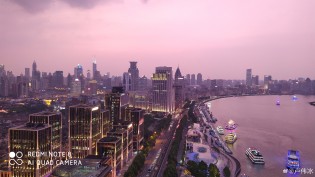 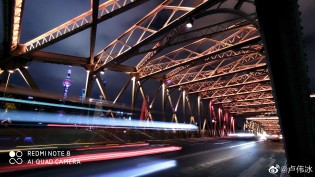 We are waiting for the official price and launch date of the Redmi Note 8 and Redmi Note 8 Pro. When the predecessor Redmi Note 7 arrived, it started from CNY999 (about $150), and if the new lineup manages to stay in the same ballpark, we are looking at another record-breaking smartphone series.

Until meditek releases its drivers, i am gonna stick with snapdragon