Three days ago, Redmi shared an image showing off the K20 in Red-ish paint job. Now, a photo doing rounds on Chinese social network Weibo shows us this upcoming smartphone in Blue color.

This photo of the K20 seems to have been captured in a store in China, and it not only shows us the phone in Blue and Red shades, but also reveals the pop-up selfie camera along with the fascia of the K20 that has slim bezels and no notch. 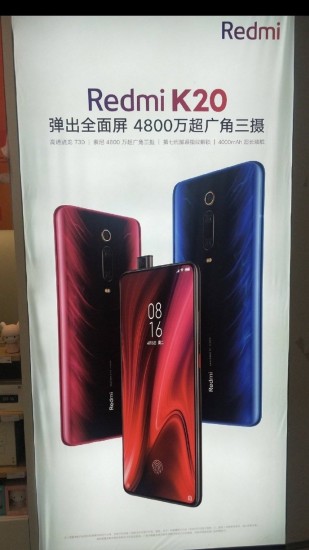 Yeah, and those problems are usually exacerbated by lower quality of the panel due to costs.