After releasing the kernel source code for the K20 Pro last week, Redmi has now released the kernel source for the vanilla K20 as well, which will let the developers build custom ROMs for the smartphone. You can head over to the source link at the end of this article to download the files if that's your thing. 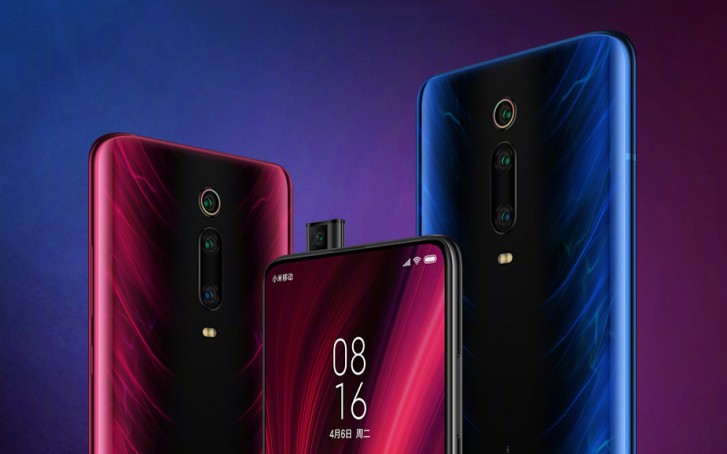 Additionally, the latest kernel sources for the Redmi 7 and Redmi 7A, codenamed onc and pine respectively, have also been released. You can download the kernel for the Redmi 7 from here, and for 7A from here.

The Redmi K20 is powered by Snapdragon 730 SoC and boasts a triple camera setup at the back which is a combination of 48MP, 13MP, and 8MP units. The Redmi 7 and 7A, on the other hand, come with Snapdragon 632 and Snapdragon 439 respectively.

The Redmi 7 features a dual camera setup (12MP+2MP) at the back, while the 7A comes with a single 13MP snapper. You can head this way to check out the detailed specs of these smartphones.

You can lock it again and warranty comes back. Many companies encourage bootloader unlock like OnePlus, Asus, Xiaomi, Realme

But this excatly is. Is like lets try what will happens i am tired of android. And next day, Hello i would like to return my phone its not working at all. I run a phone shop and saw this happens. Voiding OS by instaling own should be al...